It's raining. I used to love the rain. It's raining, and it's 73˚F. And I have not left the House in a solid week.

Yesterday was spent trying to fish usable text from old MS Word files (fucking computers) and format it into appendices for the Centipede Press edition of Silk. Hours of that. Tedium is queen. Tedium is ruler over all. Where are the fawning interns and whatnot to do this shit for me while I write new stories? Doesn't that happen to aging, ill, reclusive SFF writers? Isn't that (cough, cough) "a thing?" Please?

Last night, we watched John Campopiano and Justin White's odd little documentary, Unearthed & Untold: The Path to Pet Sematary (2017). It didn't really make me want to see the film again, but it did make me kinda want to read the novel again. I count it as one of the few genuinely good Stephen King novels (someday I'll post a list).

Today and two more days. And I just want to go home. 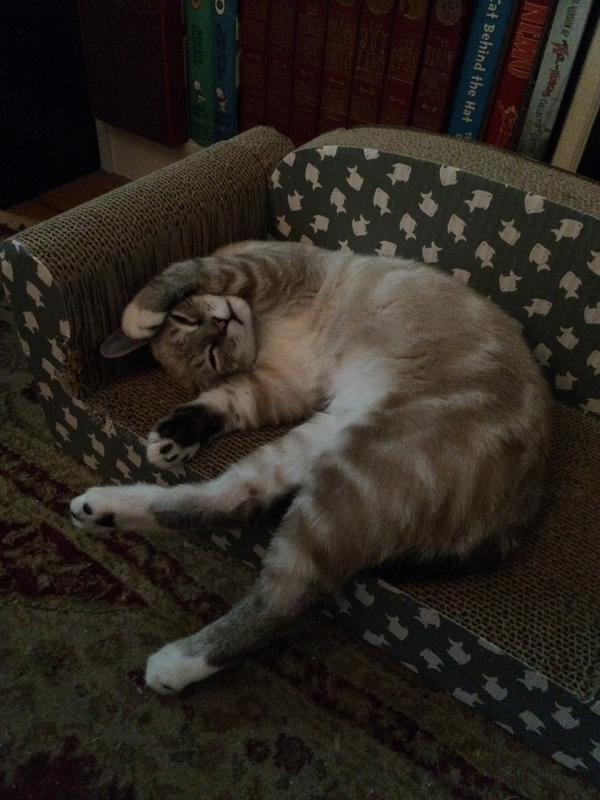