Yesterday, more tedium. More work on the Silk OCR files, getting the first pages of each page entered manually, because OCR technology is far from perfect. Then more Silk tedium. Then more. Today and tomorrow are the last two days I can spend on this book this month. I need to write an intro sort of thing (I might wait on this until November) and put together an appendix of outtakes and material from an early draft that no one's ever seen. Tedium.

Also, the people whining about me being "unfair" to Silk are very almost enough to lead me to cancel the 20th anniversary edition. I'm serious. Just so you know.

I spent the evening watching Halt and Catch Fire and playing Guild Wars 2 and reading about Rudoph Zallinger, Mathurin Méheut, and Zdeněk Burian. Then I saw that The Right Stuff was streaming on Amazon Prime, and it's maybe my favorite movie in which Sam Shepard appeared, and just one of my favorite films ever, and I watched it until I dozed off around four a.m. 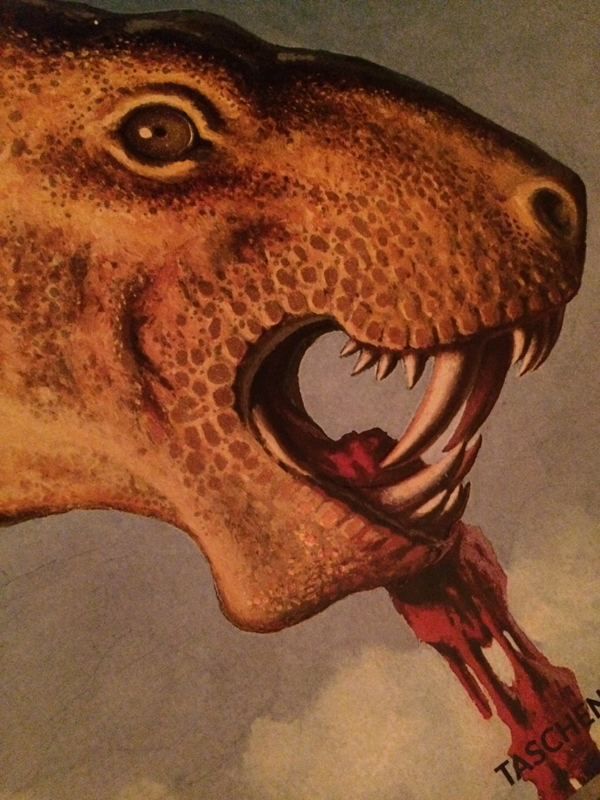