It's sunny, blue, and 72˚F. And my mood is black and furious and stormy again.

Yesterday, I made it through four more chapters of Silk. I need to do much better than that today. The tedium is taking a toll. And so is the nostalgia. Silk is the last thing I need to be reading, stuck in the situation I'm stuck in, starving for simpler, saner, helathier days.

sovay made yesterday regarding The Flight of the Phoenix (1965), that I thought I'd share:

I love that movie. I can't even count how many times I've seen it. It is almost certainly the first movie in which I saw James Stewart (though possibly not Richard Attenborough, since The Great Escape (1963) was always playing somewhere in my childhood), definitely Hardy Krüger, Ian Bannen, Ernest Borgnine, Dan Duryea, the rest of them. I find it a comfort movie. Everyone in it is flawed and everyone in it is fucked up and nevertheless they manage to pull together and rescue themselves against all obstacles including themselves; the script insists on its two central figures both being sympathetic, being wrong at different points, and both being right. I'm more used to seeing that kind of complexity in stories where the equal and opposing forces explode. It's really nice not to have that happen. It's not presented as easy. But nothing else would have saved ther lives.

Last night, we watched five more episodes of Ozark, and I read "A new genus of megalonychid ground sloth (Mammalia, Xenarthra) from the late Pleistocene of Quintana Roo, Mexico" in JVP. 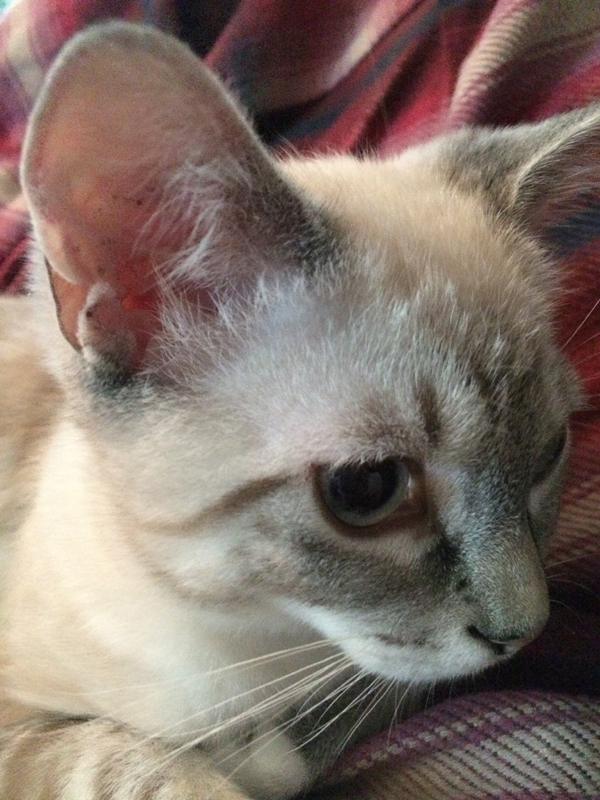