Every morning I wake to pain and horror and abject misery, and I try to remember when I awoke enthusiastic about a day. Or, shit, just indifferent about a day. People don't like when you say things like that. I suspect that's often because they are, themselves, struggling.

It's currently 61˚F and sunny and the weather is murderously blue. And Tom Petty is dead at 66. When I was a teenager, there were men who made me want to play guitar. One was Tom Petty, along with folks like Eric Clapton, Bruce Springsteen, David Gilmour, and Bob Segar. I was fifteen when Damn the Torpedoes was released in 1979.

Yesterday, I wrote 1,103 words on the new scene for Black Helicopters, and I finished it. That leaves only one scene left to write. And Kathryn finished scanning all those pages of Silk, one of the most tedious jobs I have ever beheld. Of course, now I have to turn more than 500 files into a single manuscript, and I have a feeling that's going to be pretty damn tedious, too. 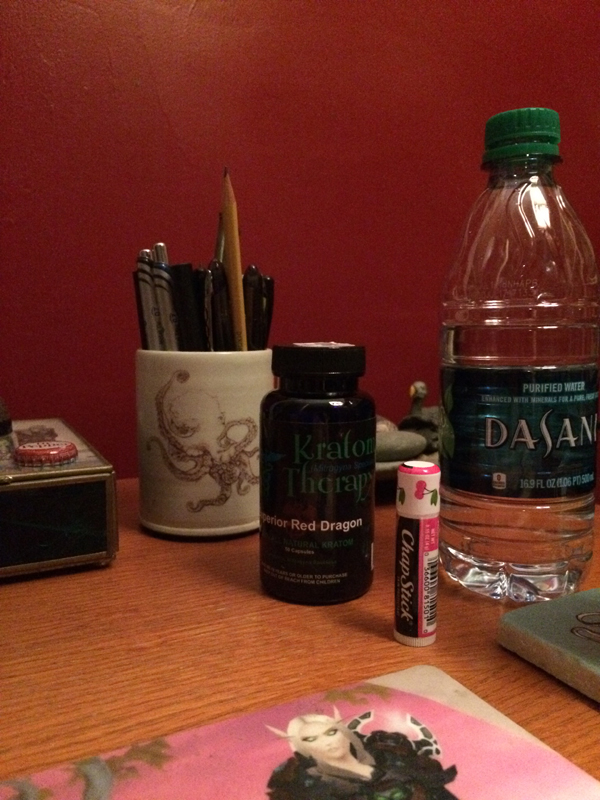