Every day, I wake up to horror. And I am expected not to think about suicide. I wake to the news that fifty people have been shot dead at a country music festival and that Trump is discouraging his own diplomats from pursuing non-military solutions to the South Korean situation. This is the world. And I should stay, why? No, I mean some reason that has nothing to do with you or with anyone else but me.

“Suicide only really frightens those who are never tempted by it and never will be, for its darkness only welcomes those who are predestined to it.” ~ Georges Bernanos

There was a dream of snakes.

Yesterday, I wrote 1,035 words on the third new section that will be added to the Tor.com edition of Black Helicopters, an agent of Albany being interrogated in a cottage in Borrisokane, Ireland, a cottage that once was an IRA safe house. Maybe I'll finish the scene today.

I made the mistake of going out with Spooky yesterday when she ran her errands, because it seemed wiser than staying here alone, given my mental state. But it was a mistake. The blue weather was just too much, that terrifying cloudless, coastal, autumnal sky, and it shut me down for the rest of the day and night. I should try not to leave the House for a while.

Last night, we watched the new (third) episode of Star Trek: Discovery and the new episode of The Deuce (fourth). I read "The Gobiosuchidae in the early evolution of Crocodyliformes" in the new JVP. 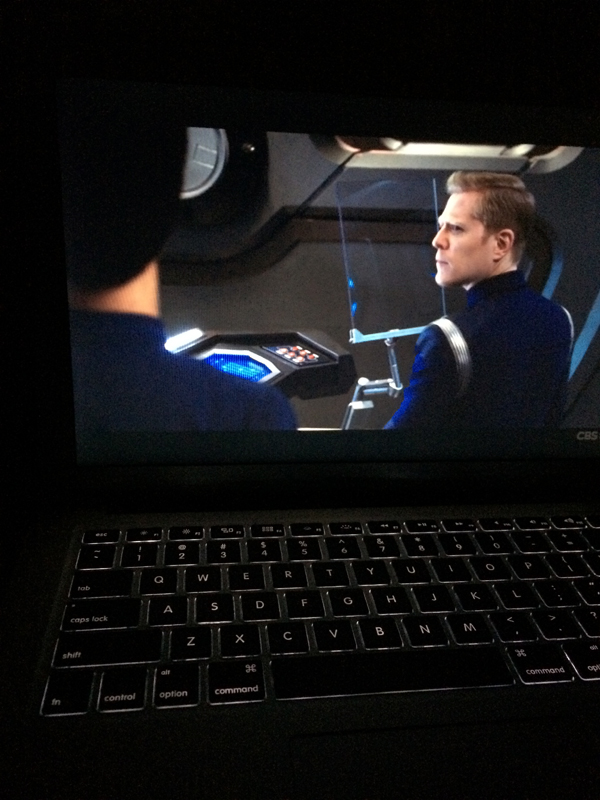