The anger and blackness that gripped me for three days finally let go yesterday afternoon. Today, I feel merely thunderstruck. This is the way of my mind. Outside it's sunny, and currently the temperature is 64˚F. We've a turn towards autumn proper after a warm spell.

Yesterday was oddly productive, despite my violently foul mood. Yesterday morning, I ripped apart a copy of the 2007 mass-market paperback of Silk, page by page. It had to be done for the OCR work Spooky's doing. But I had never before in all my life intentionally destroyed a book. It was strangely cathartic, I suspect because it was one of my own books that I was taking apart. And, of course, it is true that this is destruction in the service of creation. It took about an hour, the whole endeavor, beginning about 11 a.m. Also, my agent and I are finalizing a deal that will result in a trade volume of my short fiction, a "Very Best of Caitlín R. Kiernan" distilled from the two Subterranean Press volumes, 2011's Two Worlds and in Between: The Best of Caitlin R. Kiernan (Volume One) and 2015's Beneath an Oil-Dark Sea: The Best of Caitlin R. Kiernan (Volume Two). The new collection will come to about 150k words. I will post details (publisher, release date, Table of Contents, etc.) as soon as I am told I may.

A few days back Liana Buszka sent me her rough sketches for the new Dancy story we're doing together, for the Planned Parenthood anthology, Mine!. It's looking very good.

Late yesterday afternoon, Spooky and I drove over to the east side and, for a couple of hours, we visited with Daniel Gorringe and Hazel Hill and their pit bull Tonka. Daniel's doing new illustrations for four of my ghoul stories, to be featured in Sirenia Digest No. 141, the "All Ghoul Issue." His stuff is gorgeous. You'll see. This was, by the way, only the second time in more than nine year, in the whole time I have been in Providence, that I have ever step foot in the house of someone else who lives in Providence. The first time was way back on May 20th, 2009, when I visited with Jonathan Thomas to sign signature sheets for an anthology we were both in (along with Sam Gafford, who was also there). This should tell you something about the shut-in that I have become. It's something I wish I could change.

Yesterday, I read "Additions to the Lancian mammalian fauna from southwest North Dakota" from the new JVP.

I'm actually trying to shy away from politics right now, but I will post this. Of one thing we can be certain: The next president of the United States will not be someone more liberal than President Obama or President-in-Exile Hilary Clinton. If we are very fortunate, the next president will be a moderate Democrat (and I'm fine with that), but I suspect we're looking at another Republican before then. We've not had one-term Republican occupancy of the White House since Benjamin Harrison (1889–1893). One thing the 2016 election proved, there will be no sudden swing to the Far Left anytime soon. The leftists who believed the nightmare of Trump might facilitate that swing were/are deeply and dangerously deluded individuals. Susan Sarandon, anyone? America is, by and large, a nation of moderate conservatives, with occasionally left-leaning consciences. 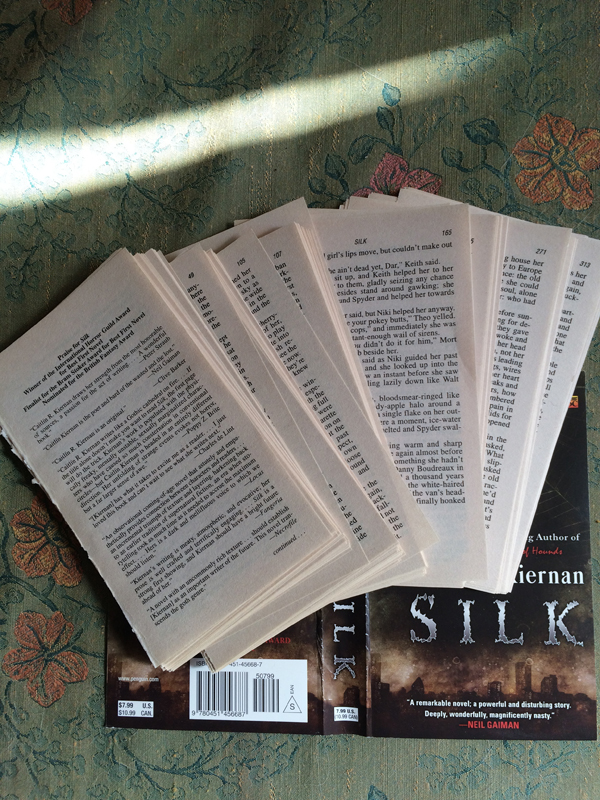