It's not even 10 a.m., and already my mind is a white hot roil of anger. This will be the third consecutive day. Outside, it sunny and 77˚F.

Yesterday, we began work on the Silk ms., using optical character recognition to scan the text of the 2007 revision (the so-called "third edition"), as there are no extant electronic files of that edition. Indeed, there never were on my end, and what Penguin gave me is useless. We're having to tear a copy of the paperback to pieces to be able to scan it.

If you'd have told me that one of my worst night's of the year would be the night that I got to see Patti Smith, I'd have at least hoped you were wrong. But you would not have been. It was. After a day of fury, I sat in a sweltering theater packed with yammering, sweating, stinking people, crammed into a seat that would not comfortably accommodate a twelve year old. I had mistakenly assumed that the event would be held in RISD's modern air-conditioned theater inside the actual museum. No. This was a sauna down by the river (which stank almost as much as the crowd). I think it's called the RISD Auditorium, down on Canal Street. The crowd was abominable. They dripped oily privileged upper middle-class liberal-arts pretension. As for Patti Smith, she rambled and complained about the noisy, whirring, roaring electrical fans, but was probably generally delightful. It's hard to be sure. I was too distracted, too angry, too uncomfortable. Plus, the evening cost me $50. And that was actually to good part of yesterday.

All I ate yesterday was a packet of dehydrated oatmeal and three bites of some grey glop from Whole Foods that was supposed to be tuna salad. But I couldn't chew it, because of the hard little nuggets that were supposed to be celery.

“People pontificate, 'Suicide is selfishness.' Career churchmen like Pater go a step further and call in a cowardly assault on the living. Oafs argue this specious line for varying reason: to evade fingers of blame, to impress one's audience with one's mental fiber, to vent anger, or just because one lacks the necessary suffering to sympathize. Cowardice is nothing to do with it - suicide takes considerable courage. Japanese have the right idea. No, what's selfish is to demand another to endure an intolerable existence, just to spare families, friends, and enemies a bit of soul-searching.” ~ David Mitchell, Cloud Atlas

I don't know how I will endure another day of this anger. It may be time to go back on the Gabapentin, regardless of the fact that it destroys my capacity for coherent thought, along with my ability to write. 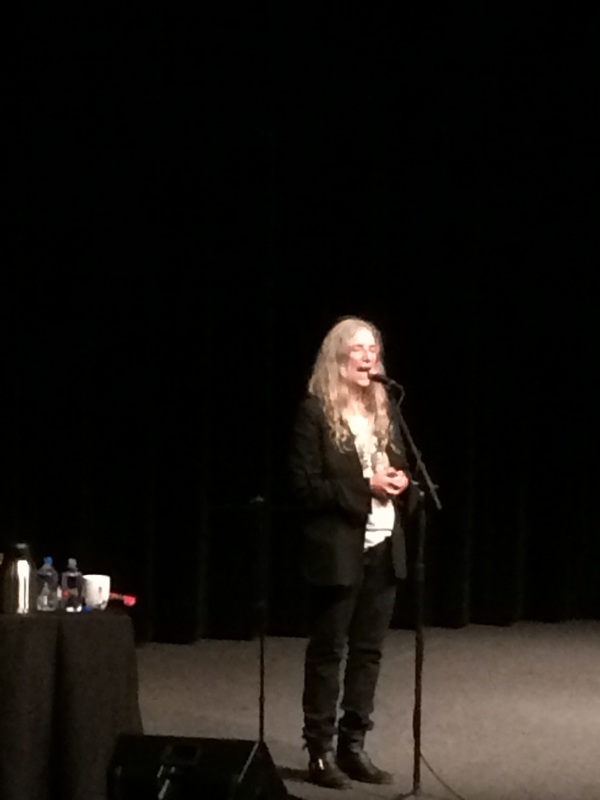