Summer has ended. I entirely forgot yesterday was the last day. Green autumn has become Autumn sensu stricto. I didn't even leave the House. Now, I have to dig in and wait out the long cold, which should end sometime in late May or early June. Currently, it's 60˚F.

Yesterday, I did 1,215 words on "Theoretically Forbidden Morphologies."

The last few months I've seen some weird little tug of war going on at Wikipedia, over whether I should be referred to as "transsexual" or "transgender." One person changes it, another changes it back. The whole thing is oddly amusing. For the record, though, lately I have begun using "transgender," because why the fuck not. So, if someone wants to change "transsexual" to "transgender" because sex is icky or it's all supposed to be about gender these days, then fine, go ahead.

Today, of course, is the beginning of the new Guild Wars 2 expansion, Path of Fire. I'm going to try to get my writing done early, while Spooky schelps Lydia to an early vet appointment for her "last kitten shots." Today, we get five new regions AND mounts AND news specializations for every class. Booya. 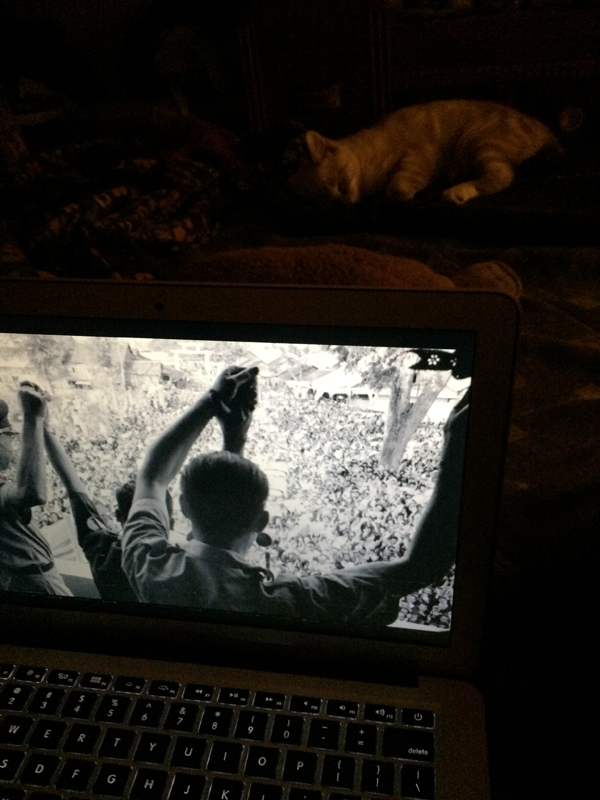