Sunny, and while it won't be as warm as they originally forecast, we may reach 80˚F today. Here is the last gasp of "summer." Currently, it's 73˚F. Happy Labor Day. Too bad America saw fit to send almost all it's jobs overseas, to take advantage of countries that permit something just barely shy of slave labor.

Yesterday, I wrote 1,338 words on the novella for the Dark Regions Press anthology. The "womb-plague" story. I like how it starts. I hope to have finished it in fourteen days, not my originally forecast fifteen. I have titled the story "La Belle Fleur Sauvage," and it needs to be at least 18,000 words, which is my target word count.

As for last night's Twin Peaks finale, here's what I posted last night to Facebook, minutes after the conclusion. I think it's still the best I can say: "I'm left desperately needing to say something to sum it up, but I have no idea what to say. The urge towards summation is reflexive, like the desire for resolution and linearity, but it's also often the wrong path."

Meanwhile, Huston has drowned, Los Angeles burns, and we stand on the brink of war with North Korea. And the horror clown is deporting children. 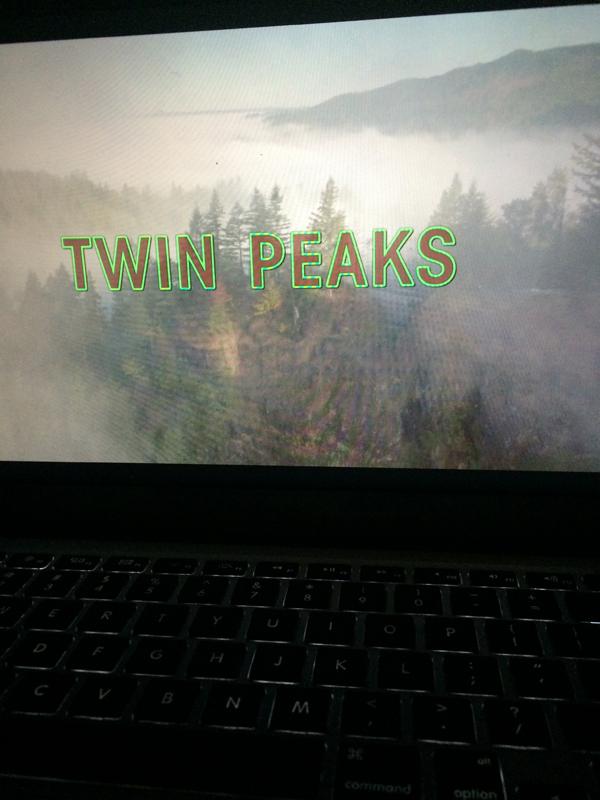