That's right. One hundred days now since I hit entry no. 5,000. Well, actually, no. Ninety-nine days, because one day I made two posts, back on August 15th. Anyway, here on the second day of September, it's currently 65˚F and mostly sunny. Our low last night was 47˚F.

Yesterday, I probably finished my piece for Mine!. It's a four-page Dancy Flammarion script that's simultaneously a sort of abstract statement on the sanctity of choice and a tribute to the great Walt Kelly, creator of Pogo (1948-1975), as Dancy floats on a pirogue on the River Styx (that happens to look a lot like the Okefenokee Swamp). I imagine a lot of people reading the book won't get it, because they'll never have read the Dancy stories, much less Walt Kelly or Greek mythology. But those people can, as the man said, go fuck themselves. I might decide to add one more page, but I'm gonna let it sit until next week, and then I'll come back to it. 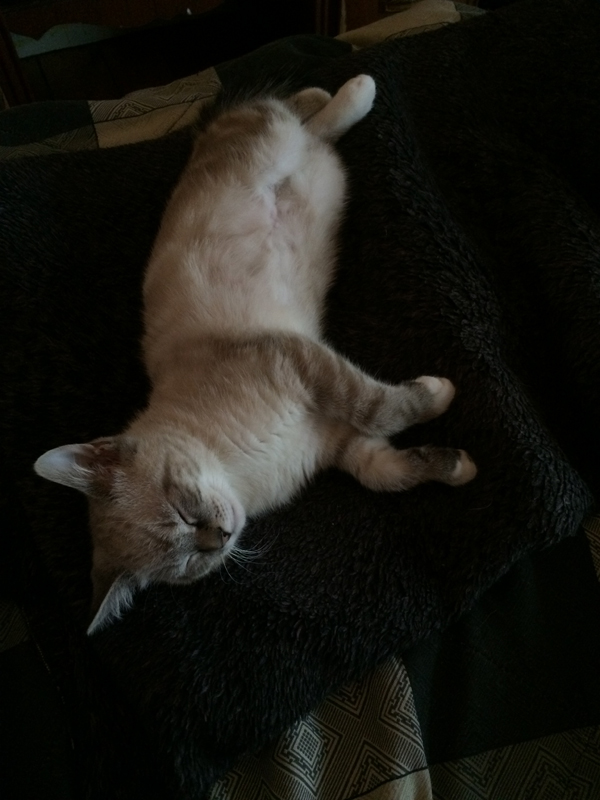