The sun came back yesterday afternoon, and today will be sunny and warmer. Currently, it's 78˚F.

Yesterday was better, also, in terms of work. I did more revision on what had been written so far on the first section of The Tindalos Assset, and then I added 603 new words of text. With luck, I'll finish that section today. I'd not been outside since late Friday afternoon, so when the sun returned I went downstairs for a short while. And, except for kitten hijinks and numerous aggravations, that was yesterday.

8/8 ~ I don't know if writing broke me or if the world broke me and, in so doing, made me a good writer. But I suspect the latter. It's hard to write in one piece, I think. (something scribbled in a notebook two nights ago)

8/8 ~ Given that all writers are liars, that lying is the heart of it (as is telling the truth), I am always given pause whenever someone takes offense at learning of a lie a writer has told. I think that's sort like complaining that a thief has stolen something. Sure, it's inconvenient. But that's what they do.

8/8 ~ I hate how, thanks to the social justice warriors, those Tumblristas, I no longer feel comfortable using the word "problematic." (It's comments like this one that render me "problematic" in their eyes.)

8/9 ~ One of the most baffling beliefs I have ever encountered is the conviction by some that an author should never respond to their critics, that somehow the critic is sacred and criticizing the critic is a breach of some sacred covenant. This is, of course, complete twaddle. Critics, all critics, professional and amateur, are to be held responsible for what they write, same as the people they criticize, and it is the author's right to reply. No one gets a free pass.

And Glen Capmbell is dead.

Two photos, and one is a kitten. Oh, she's playing with Selwyn now, and that is a delight to watch. 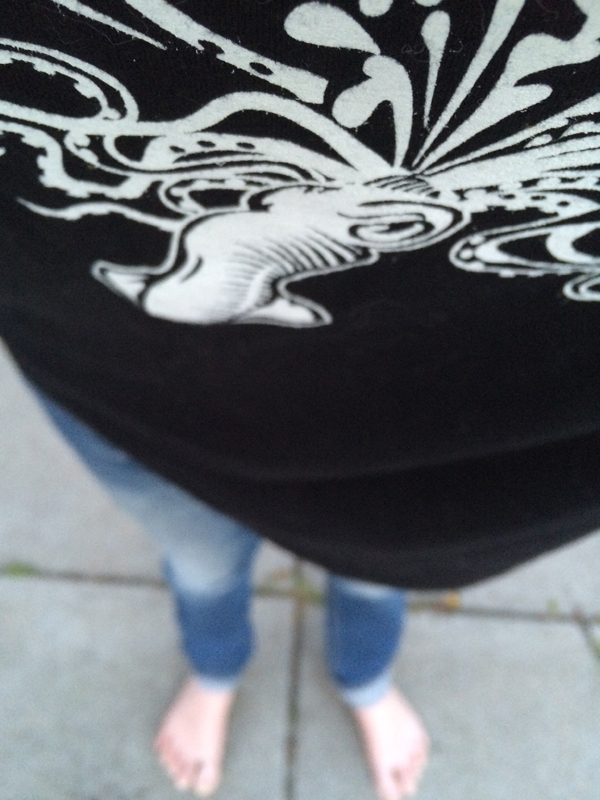 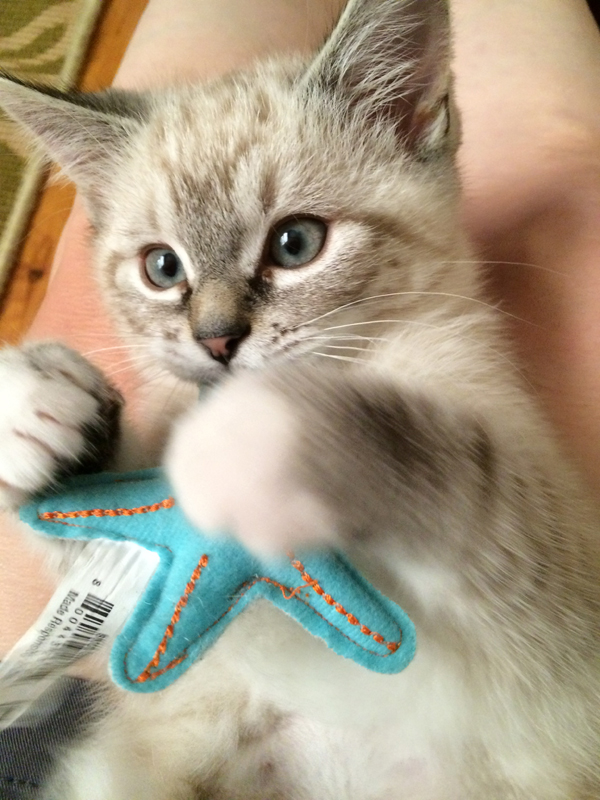