Another overcast, rainy day, two in a row. This is one of those "summers" when Providence really has had a summer. This happened two or three years back. We've had a handful of days over ninety, but mostly chilly, rainy crap. Currently, it's only 67˚F. This is the strange season I have named "green autumn." It's the companion of "cold spring." And I can't wake up, looking out at the grey. Doesn't help that it was 4:30 a.m. before I got to bed and after 5 a.m. before I got to sleep.

At least Dread Pirate Lydia is doing well. She and Selwyn are getting to know one another, slowly.

Yesterday, I did some fairly heavy revision to the opening bit of The Tindalos Asset that I'd written on Sunday, and 1,045 words became 1,136 words. So, no real progress.

The new Journal of Vertebrate Paleontology arrived, and I read "A new elasmosaurid (Sauropterygia, Plesiosauria) from the Bearpaw Shale (Late Cretaceous, Maastrichtian) of Montana demonstrates multiple evolutionary reductions of neck length within Elasmosauridae." I had a short nap before dinner. Spooky made chicken leg quarters in the crock pot, with red potatoes and mushrooms and onion and garlic and apple and all manner of herbs. So, dinner was good. The crock pot generally renders things soft enough I can eat them. After dinner, we watched Barbet Schroeder's Barfly (1987), a favorite film I'm not seen since before I turned thirty, because the VHS became impossible to find and the DVD was released only recently. It holds up very, very well. So many films from the eighties do not. Later, I had RP with a friend, and I did a little Second Life (it's not a game). Spooky went out for Cherry Garcia ice cream, because I was craving it, and then she started craving it. But I was only able to eat a little.

These are not good days. 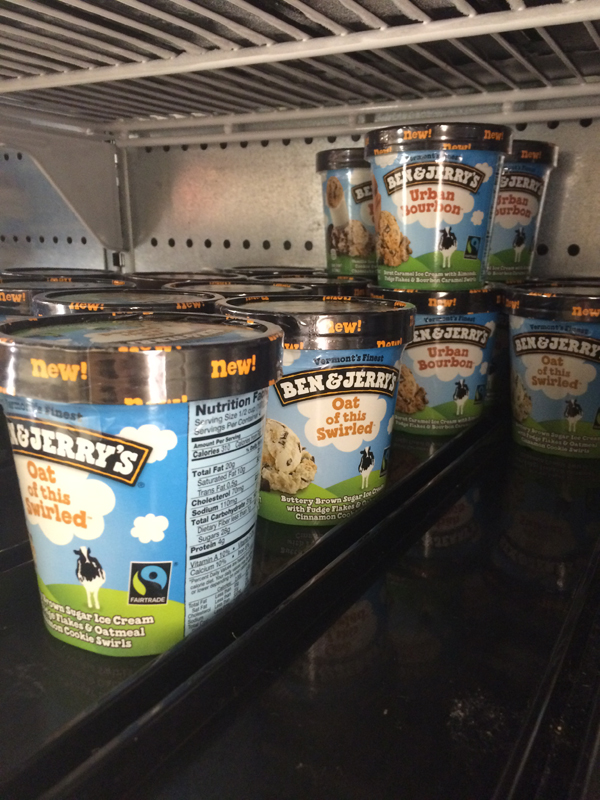