I'm on a bit of a Muse kick right now.

Rain today. Currently, the temperature is only 70˚F.

An exhausting day yesterday, and all the work centered on the forthcoming Brown exhibit. First, we had to sort through photographs here to find a few that Christopher could use. And then we had to go to the storage unit in Pawtucket to pick up a couple of fossils for the exhibit. I opened boxes that had been sealed since 2001, and that did a number on my head. Oh, and we got one of the last of the Richard Kirk "Salammbô" t-shirts (produced in 2000 to accompany the original publication of Tales of Pain and Wonder), and it is now part of the permanent CRK collection at the Hay. After the storage unit, I had a meeting with Christopher at 3:30 p.m., and it went on until after 5:30 p.m. I arrived and two of the cases already had material in them, and fuck, but it was weird seeing the original manuscript of The Five of Cups under glass. We spent two hours deciding what to leave in and what to leave out, to quote Bob Seger, me giving Christopher information and context for this and that, making suggestions, and so forth. It really is going to be an amazing thing. And we're talking about switching out the contents of at least some of the cases midway through the exhibit, and me giving a second talk, which would essentially make two exhibits of the one. We got home about 6 p.m., grabbed dinner from Pan-a-Day, a new Caribbean/West Indian restaurant that isn't only delicious and cheap, but which cooks foot soft enough I can eat it. Last night, I had spicy fish stew and cook-up rice and curried potatoes and eggplant. Pan-a-Day has been a godsend in this period of dental trouble.

Last night was all Second Life. I really have to find more RP.

Today, I'm going to try to begin The Tindalos Asset, my next Tor novella. 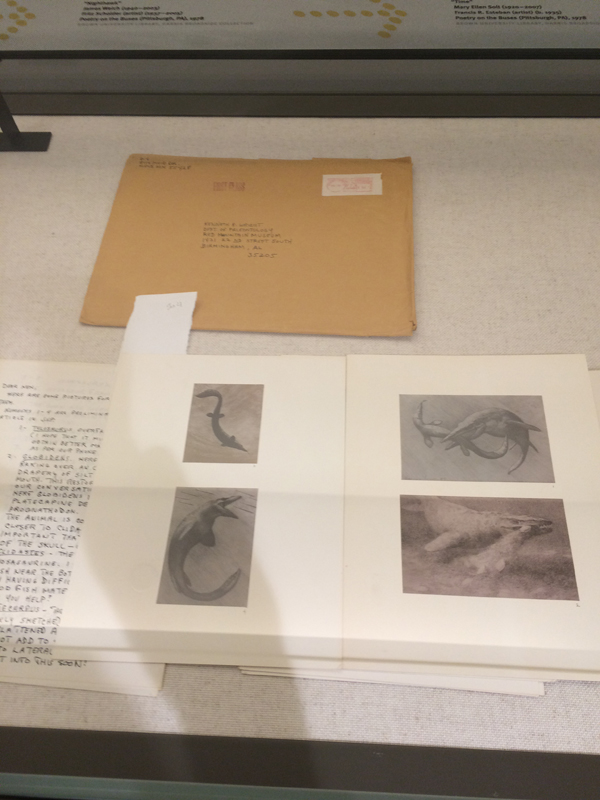