Currently, it's partly sunny (half full) here in Providence, 75˚F.

By now, subscribers should have Sirenia Digest No. 138. It just went out.

And today is the twenty-second anniversary of Elizabeth's suicide. Some years it passes fairly painlessly. But this year it was like hitting a brick wall. Twenty-two years. I was living in the Carriage House in Athens, Georgia. I had only one short story in print ("Peresephone"). When she died, I was actually in New Orleans, and...never mind. 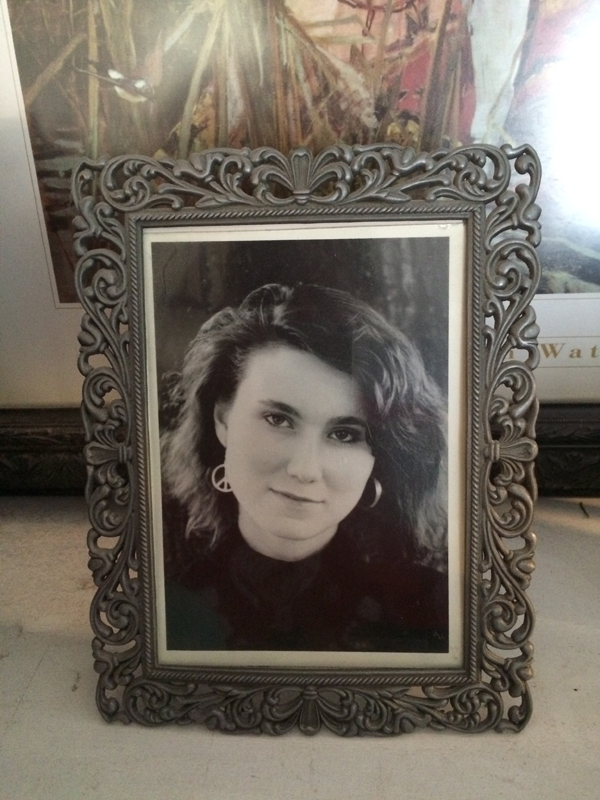