The cold weather has come back, and I'm in a very dark place this morning. Currently, it's only 67˚F, overcast, with the wind gusting 25 mph.

I doubt I'll be able to write today.

Day before yesterday, Thursday, which seems like a really long time ago, I did the second pass through Black Helicopters, attending to the more difficult corrections I'd skipped over on Wednesday. Black Helicopters was first published in 2013, and it was reprinted in 2016. And yet there were still all the dumb mistakes. And I did some other stuff, work stuff, on Thursday, but it's sort of a blur. Things that had to be done.

My life has come down to the arithmetic of things that have to be done.

Yesterday afternoon, I met with Christopher Geissler at John Hay and delivered my two World Fantasy awards and one of my Sokers, and a page of original artwork from Alabaster: Wolves, for the exhibit that will run from August 15th through December 15th.

I have two photographs from yesterday. 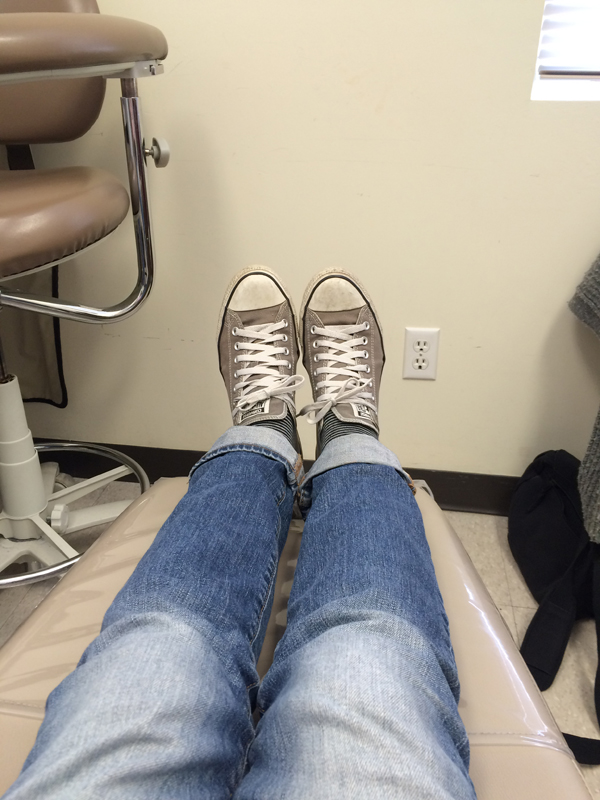 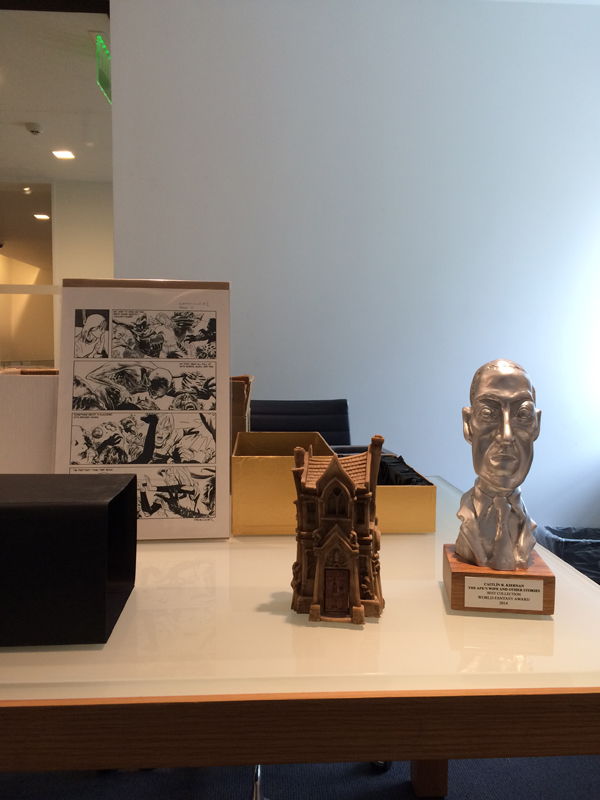