A shitty sort of day today. Currently, it's 60˚F and rainy. March in late July. The high is forecast at 63˚F.*

Yesterday, I thought the scene was ready to come, but all I found was a brick wall. So, I made notes on the Dublin Corporation Fruit and Vegetable Market (Mary's Lane) and on the Ruger Mark II .22, both important to the scene. And then, late last night, it occurred to me that I was taking the wrong approach to the scene, so I hope I'll do better today.

Last night, I made fried corn and Spooky made black-eyed peas with salt pork. And there were great episodes of Twin Peaks and Game of Thrones. 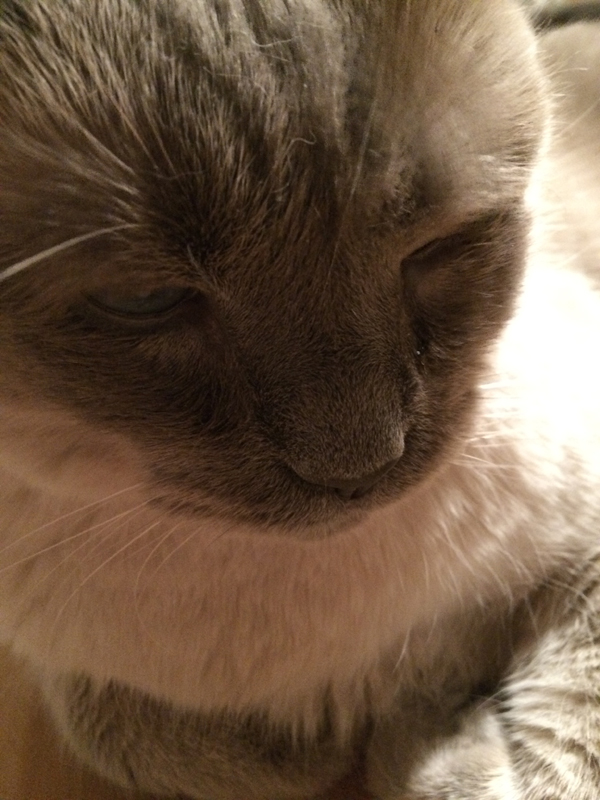