Sunny right now, mostly. Currently, it's 80˚F, with a forecast high of 90˚F. But if that's too warm for you, just remember that this is Rhode Island, which means tomorrow's high is forecast at 77˚F, and there will very likely be rain.

Today, I need to proofread all of the new Black Helicopters ms., because yesterday we fucked off and went to not one but two movies, Luc Besson's Valerian and the City of a Thousand Planets and Christopher Nolan's Dunkirk. I sadly admit that I was disappointed by Valerian and the City of a Thousand Planets. On the one hand, it's a gorgeous and jaw-dropping spectacle, but on the other hand, it's sort of an empty shell. What really made The Fifth Element (1997) work – and you cannot help but compare these films – was a sharp script and a great cast. Think about it: Bruce Willis, Gary Oldman, Milla Jovovich, Chris Tucker, and Ian Holm, all together in a single film. Sadly, Besson's new space opera has a woefully underused Colin Owen and casts as its backbone the astoundingly bland paring of Dane DeHann and Cara Delevingne, who come off as bickering siblings better suited to high-fashion runways than fighting intergalactic evil. Sure, there are cool cameos by Herbie Hancock and Rutger Hauer, Rhianna gives the most energetic performance of the whole film as a shape-shifting jellyfish sort of thing, and there's a fantastic opening sequence that makes grand use of "Space Oddity," but none of this makes up for the blandness of the stars or the dullness of the script. It pains me to say these things.

Dunkirk, on the other hand, is a masterpiece. I'm not going to say much about it. There's no need. It speaks for itself. I will say that Hans Zimmer's score deserves an Oscar. Indeed, the whole film does, and right now Dunkirk is at the top of my list of those that might become the the "best film of 2017."

The bad molar (it deserves a name) is acting up again, and I'm babying it again. It has to hold on at least a while longer, until after the 16th of August, at least. 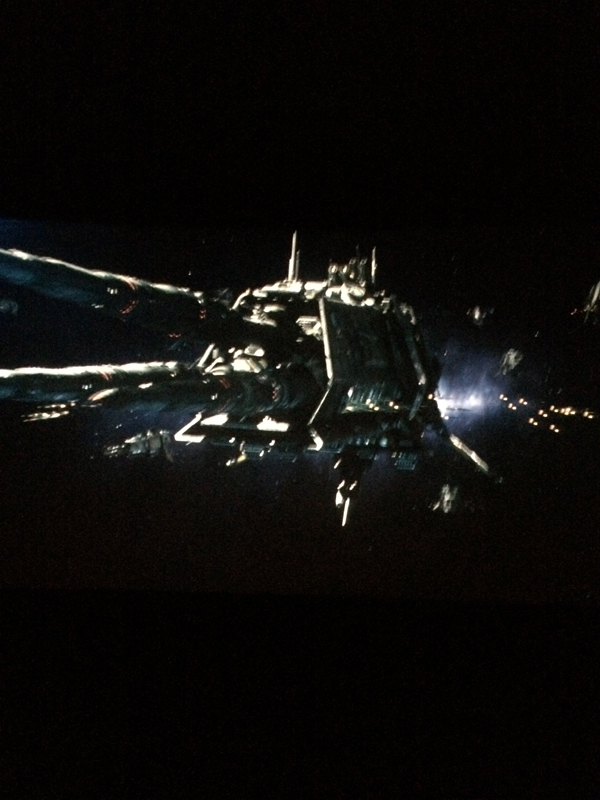