I'm running about a half hour to an hour late today, and I have a lot of work to do. So, this will be short. It was rather hottish yesterday. We reached the low nineties. Same thing today, and I see we have a heat advisory for the afternoon. Mostly sunny.

Yesterday, I wrote 1,036 words on a new section of Black Helicopters and finished that bit. It is incredibly strange, but oddly comforting, returning to a text I wrote five years ago and adding to it. This new section is titled "Now[here] Man Saves/Damns the World (Albany, 12/20/12)."

Systems that move towards ever greater complexity become increasingly unstable, until massive and catastrophic failures are inevitable, on a degree impossible with simpler systems. The human genome, for example. The internet for another. We should cherish and foster and act to preserve simplicity whenever and however we are able. We should reject the cascading complexity forced upon us by corporations and high-tech gurus. Simple, mechanical machines work best, and they are easy to repair when the fail. We have trapped ourselves, like sheep, like cattle, like white rats, inside a labyrinth of exponentially increasing complexity, this internet of things, the data-mining snare, this constant nightmare of updates and more advanced devices. And a catastrophic failure is inevitable, soon. The 2016 election taught us that, if it taught is nothing else. DO NOT UPDATE. DO NOT UPGRADE.

"Certain things, they should stay the way they are. You ought to be able to stick them in one those big glass cases and just leave them alone." ~ J.D. Salinger

I haven't left the house in days. 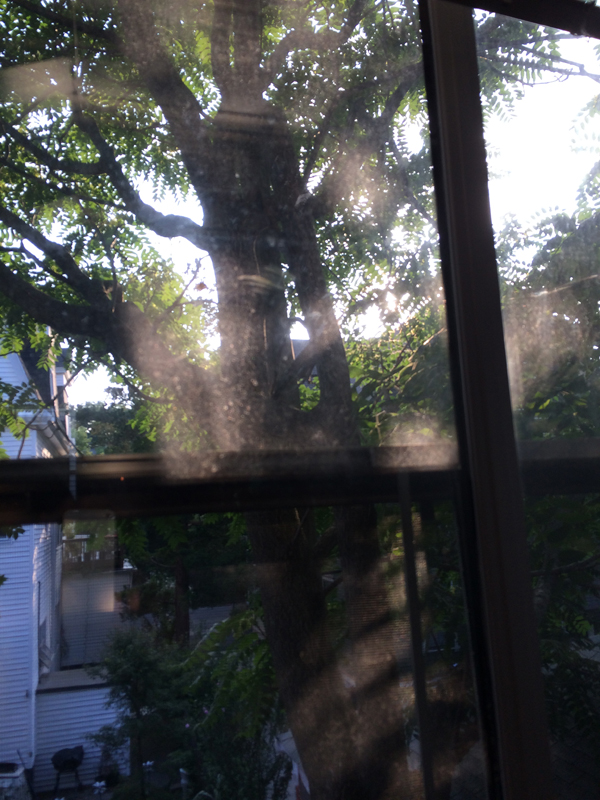