Rainy, mostly cloudy today. Currently, the temperature is at 78˚F, the humidity at 85%.

And I'm not awake, because I slept, at most, only three hours. I don't know why. My insomnia has been mostly absent the last few months. But something set it off last night.

Yesterday, we disassembled the big iron canopy bed that I've slept in for twenty years now. For nine years it has been crammed into a room that's too small for it, and Spooky and I finally decided we'd rather have the space than the fancy bed. So, the bed will be stored in the basement until such time as we move away from here. Most of the afternoon was spent taking the bed apart, moving things around. But today I need to try and get back to the story, back to "Always Crashing in the Same Car," even though I'll just be interrupted again tomorrow. Because I have the dentist at 1 p.m.

I confess that I'm getting a little frustrated with Amazon customers who clearly do not understand that novellas are not novels, and that there's an art to the novella, that they are their own thing. I'm flattered that someone would want more, but it's wrongheaded to think it's a strike against a novella that there's not more. And, also, the people who seem to think that Agents of Dreamland is (as one reader wrote) "a prelude to a larger work." It isn't. There will be other novellas set in that world, and characters may recur, but that's a different matter. Agents of Dreamland is a self-contained story, whole and entire. On purpose.

Last night, we watched Wild at Heart (1990), which was, for a long time, one of my favorite films. When I lived alone, a million years ago, I had the movie poster on my bedroom wall. I had a pan-and-scan VHS copy I watched over and over. But Spooky and I had never seen it together, which means I'd not seen it in at least fifteen years. It's not the best of Lynch's films, but I still adore it. I do think it might be his gentlest film – excluding The Straight Story (1999) – despite all its violence. Later, I watched Mark Robson's The Harder They Fall (1956), a boxing film that also happened to be Humphrey Bogart's last movie.

I have far the fuck too many T-shirts, and I'm gonna raise a little money towards these dental bills by unloading about half of them on eBay. All sorts of T-shirts, some going back to the 1980s. Details TBA. I'll sign them if folks wish. Stay tuned. 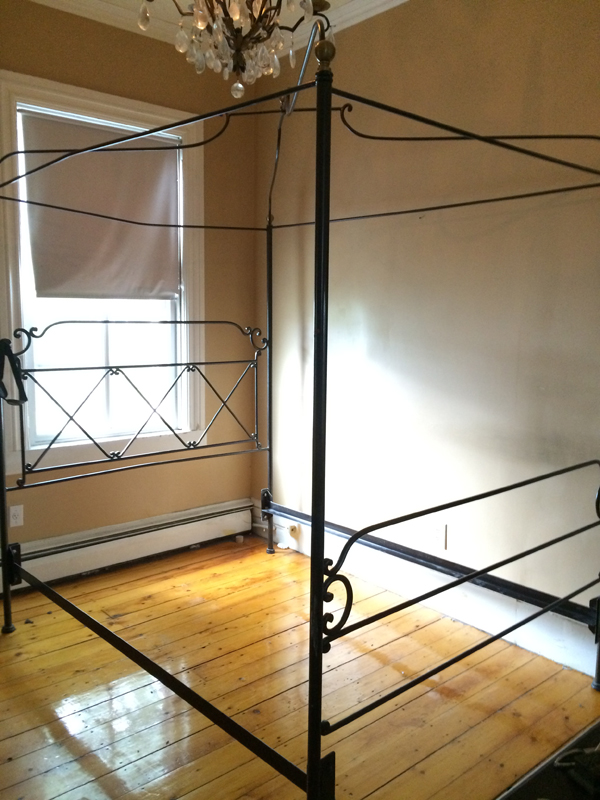