Yesterday, because of one thing and another, I did not make it to Yale. Maybe this weekend. Maybe next week. Mostly, I could not bear the though of the long interstate beneath that wide carnivorous sky. Or being out among people. It's my loss.

Today, I need to pull Sirenia Digest No. 137 together.

Spooky's having lunch with her sister and nephew.

She's been wanting to see David Lynch's Fire Walk With Me (1993) again, so that's what we did last night. I think Lil the Dancer is one of the most inexplicable things in the whole universe. Later, there was good RP with

setsuled. And then Spooky and I started reading Mark Frost's The Secret History of Twin Peaks.

Basically, I want to wake up tomorrow and there be no internet. I want to wake up and discover that human beings have come to their senses and stepped back from this brink. I want, in ten years, for people to look back on social media as an ugly chapter of history and as a bullet we were all lucky enough to dodge. "Sure, there was Trump, but then we woke up." I want the return of stamps and postmarks and telephones without screens and texting. I won't get my wish, but that's my wish, regardless.

And yes, I am now fully embracing the title "Neo-Luddite." That is very much what I am. 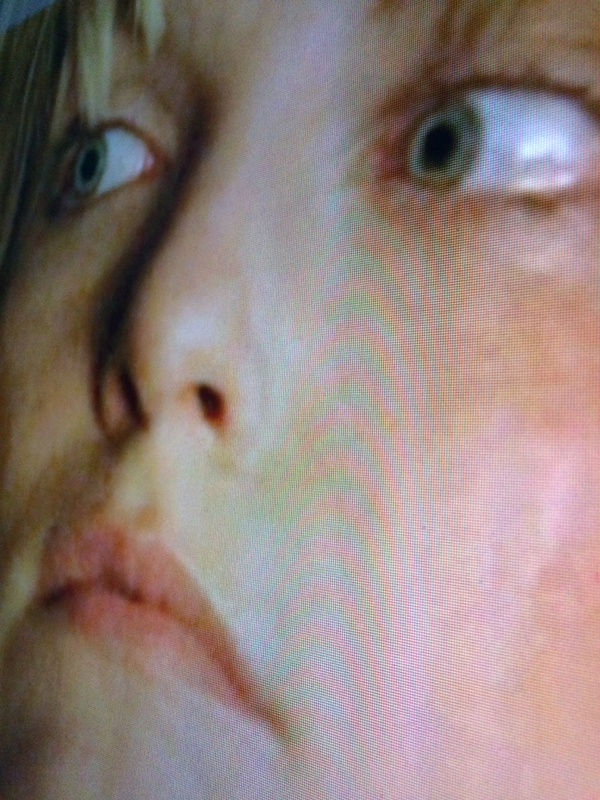