I find myself looking at the ten pages that are all that currently exists of "Three Monsters Walk Into a Bar," thinking, How did I get so far behind again? Why have I not already finished this? And I actually have to remind myself that it might have been the agonizing pain in my face and the sleepless nights and the dentist and...so forth. But the fact remains that I've lost a lot of days, and I have to get back into the swing of it, which currently I am not in. I'm going to lose a lot more days in July, once the tooth extractions and tooth reconstructions and such begin. That said, the antibiotics seem to be working. I'm mostly out of pain now.

Yesterday, we went to the storage unit in Pawtucket, and I retrieved my ancient (which is to say, circa 2011) gaming laptop, Zoe. I put her away in December, on the 12th of December, to be precise, thinking I was likely done with her. But I think I'm going to have a go at Secret World Legends, reviving some of my old characters, like Nell Snow and India Onnalee Shore.

Last night's episode of Twin Peaks was absolutely and utterly fucking brilliant. Imagine if James Whale had made 2001: A Space Odyssey as a 1950s "big bug" alien invasion SF film from a script by David Lynch, and...it was sort of like that. Some of the most gorgeous cinematography of Lynch's career, I think. And, I believe, we were just handed a sort of Rosetta Stone for the entire story. We may watch the episode again tonight. 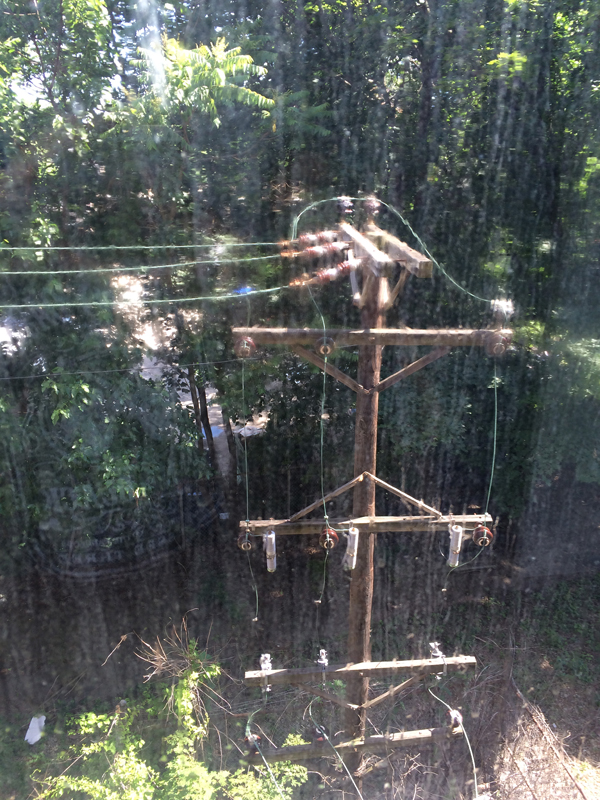