It would save us so much trouble if we just admitted that the line drawn between that we call pagan (or heathen) and that which we call Christian is an artificial dichotomy. Christianity is only another iteration of the Corn King, the dying-and-reviving god, just like Osiris, Adonis, Attis, Tammuz, Dionysus, et al. – John Barleycorn made divine. I mean, yeah, it's not like this is a secret, some grand revelation. Frazer shouted it in twelve volumes. But the continuing dichotomy annoys me.

I've been babying my sinuses, and I feel much better than yesterday. I slept well last night. But yesterday's discomfort allowed me to write only 530 words (and some rewriting) on "Three Monsters Walk Into a Bar." And I signed the aforementioned Everville signature sheets. And I rested a lot. Late, Spooky and I went to Olneyville, to La Lupita for tacos and burritos, soft food. Near sunset, we had a long walk at Dexter Training Ground. That was pretty much yesterday.

Well, that was the stuff I can talk about. As I posted to Facebook last night, I'm suddenly sitting on three big pieces of news, and it could be weeks before I can talk about any of it. And I hate that. 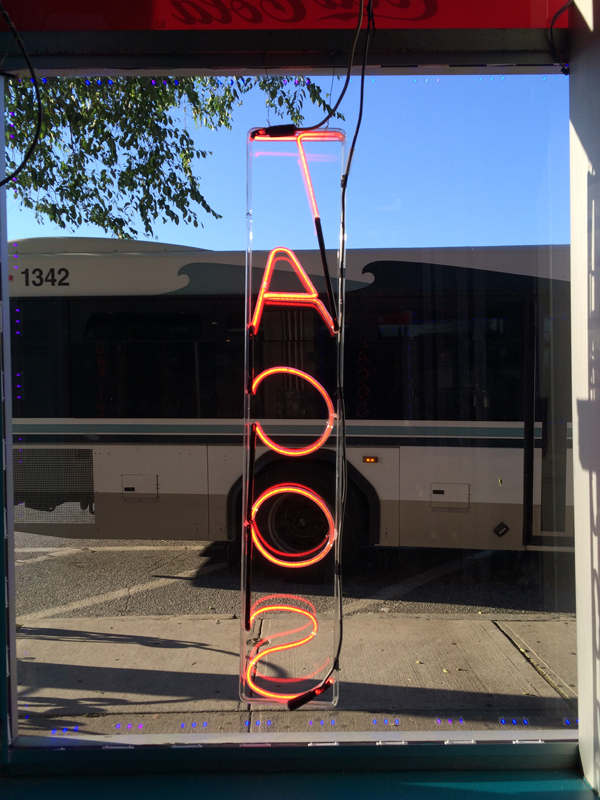