There were two seizures last night. They hardly happen anymore, and never two in one day. And then I hardly slept. And the sleep I did get were punctuated by the sort of nightmare that I had, recurring, throughout my teens and twenties and thirties, the sort that Cold War psychiatrists chalked up to "nuclear anxiety." I stopped having those sometime in the late nineties, after the fall of the Soviet Union. But then Trump was elected, and, well, there's North Korea, and they returned after November. Last night I dreamed that an enormous asteroid was barreling towards Earth, and in the last moments, Kathryn and I were huddled with dozens of other people in a grocery store on Birmingham's Southside, and I was hysterical, and she was trying to calm me. There was an almost overwhelming sorrow at the knowledge that everything I'd ever known would soon be vaporized in an instant. I woke sweating and ill and unable to breathe and almost in tears with relief. A little while later I got back to sleep and returned to an earlier part of the same dreamline. I was watching the moon being torn apart by the gravitational forces of the approaching asteroid (no, it doesn't work like that, but in my dream it did). The moon was huge as it left its orbit and plummeted towards earth, and it's surface was spider-webbed with molten fissures. It was beautiful, in the way that terrible things are beautiful.

Yesterday, I picked over "Apokatastasis" for a Japanese SFFH magazine, Atelier Third. I haven't even looked at the story since I edited To Charles Fort, With Love, in which it was included. That must have been about 2004, thirteen very long years ago. It's certainly one of my most obscure stories, but the editor at Atelier Third want to translate and reprint it. I won't make much off the sale, especially not after the 20.42% of the advance that gets withheld by Japanese tax law.

We had a good walk late in the day, early in the evening. I'm trying to get this decaying husk I call a body in something like better shape.

Anyway, I need to find a way to wake up. There's work to do. 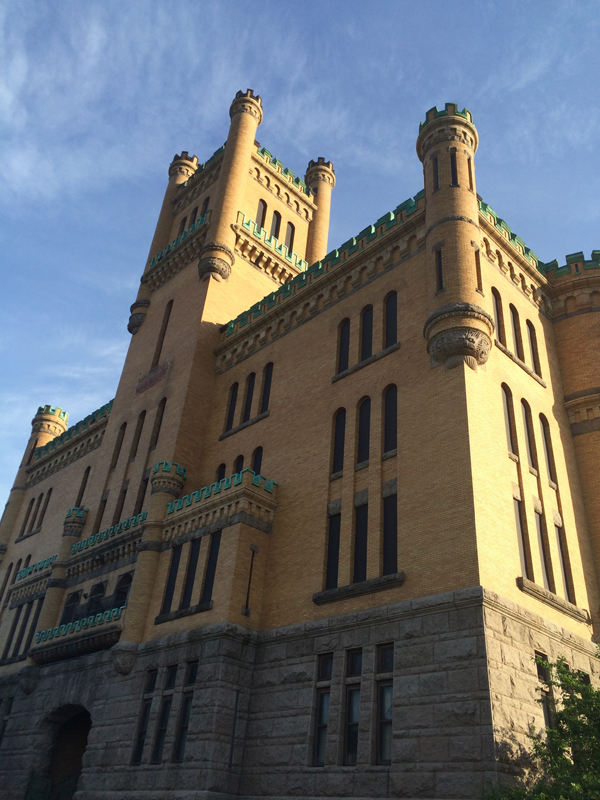