A beautiful, sunny day out there. Currently, it's 80˚F, with the heat index at 81˚F. I have missed you so, heat index.

Yesterday, I did 1,242 words on the Haunting of Hill House introduction, but I still have not finished it. What I'd hoped, foolishly, would take me one day will take me at least four. It means a lot to me to do a good job with this. It is an honor, and, over the years, I've blown too many honors.

I can say this now, though I have known it for the past couple of weeks: In early October, Kathryn and I are returning to Birmingham for a year or so, in order that I can finish Interstate Love Song where I need to be to write it well. I have discovered it is impossible for me to write a Southern novel about being on the road while locked up in a small red room in New England. And then we'll decide whether we're staying in Alabama or moving east on to Georgia...or something else, entirely. I will have been in Providence nine years and four months. So, the next four months will be hectic, and I have to balance writing with packing and making various sorts of plans.

Reading American Gods again, this time I think I begin to understand how the various old and half-forgotten gods of the novel feel, as the world I was fashioned to function within slips away. Only, I have no idea what manner of god I would be.

The army is conducting some sort of training exercises in Rhode Island this weekend, and last night we were harried by helicopters racing by overhead, rattling the windows and just clearing the tops of the trees. It was oddly like a dream.

Yesterday, while I wrote, Kathryn ran errands, and then went down to her parents place in South County. She took photographs for me, which I am posting below. Actually, the last one I took just outside the house here. The first picture is of Sméagol and Hubero's graves. Hubero's is on the right with the two flat stones, and Sméagol's is on the left, with the gargoyle. It is a quiet green place, beneath the trees.

There was a beautiful Strawberry Moon last night, the sort of moon that looks like etched glass, shining white with some secret illumination. 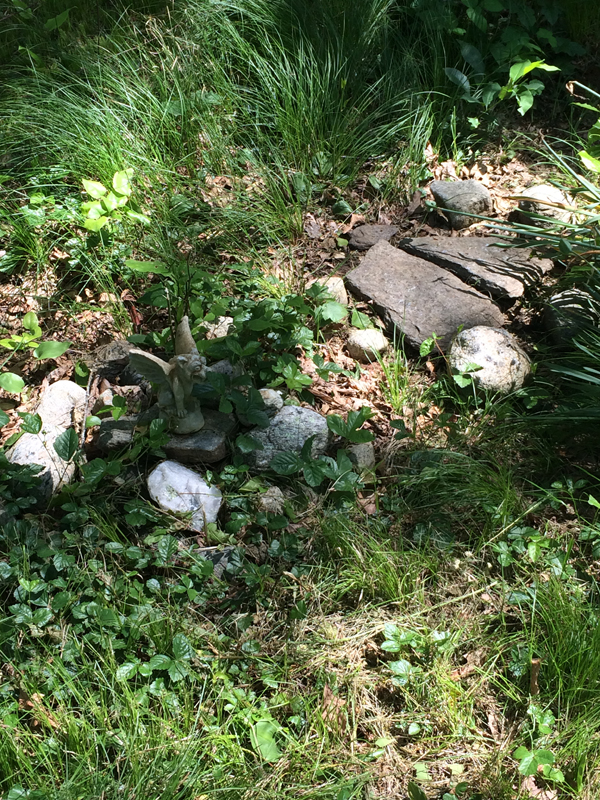 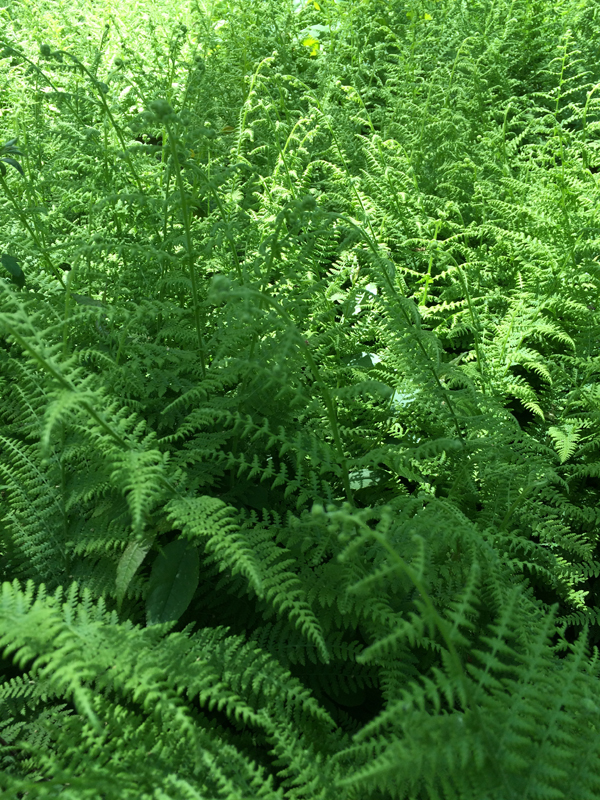 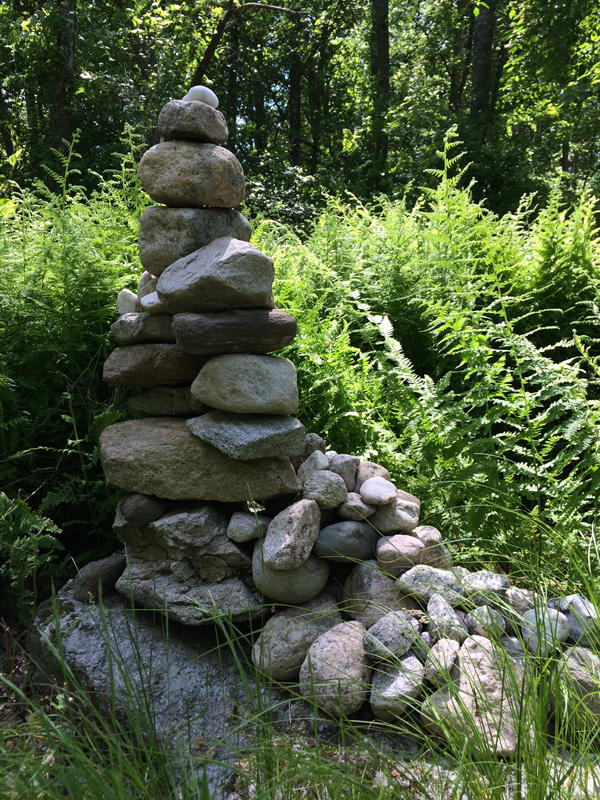 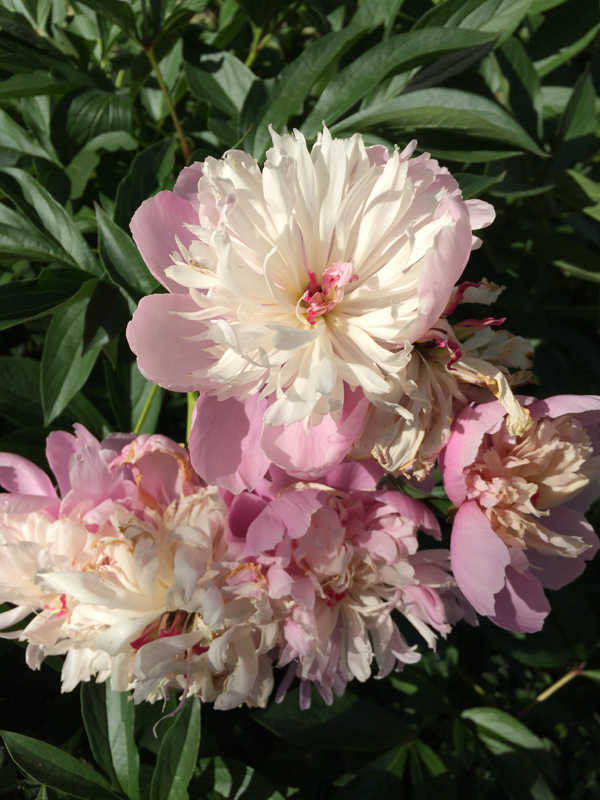