It's official. May 2017 has missed it's chance to get up off it's ass and provide something but this shitty, wet, cold weather. I think we had three decently warm days. Mostly, since coming back from Birmingham we've had variations on the same grey weather – rainy (or at least cloudy) and chilly (or actually cold). Currently, it's 59˚F and rainy. We were supposed to see the sun today. Fuck you and your damp, Rhode Island.

Yesterday, I wrote 1,004 words on "Untitled Psychiatrist No. 3," and I had the breakthrough I needed to get to THE END, which I hope will happened tomorrow afternoon. I'm planning on Sirenia Digest No. 136 to go out to subscribers on Saturday or Sunday.

The official announcement will be along later, but if you've ever wanted Silk in hardback, but missed out on the Gauntlet hardback edition in 1999, a special 20th anniversary edition will be released next year by Centipede Press. It's gonna be something nice. It will likely be the revised 2007 text (the text of the current mass-market paperback from Roc). I just realized that I mentioned, back on March 15th, that this might happen, so there you go. Also, I have an update on Houses Under the Sea: Mythos Tales. On April 27th, Jerad Walters wrote me to say that "The signature pages are with Piotr Jablonski in Poland, and then go to Denmark after that, and then Canada."

On this day in 2007, I first entered Second Life, which makes this my 10th annual rez day. I've not really been active since May 2013, when I went back for a time (after calling it quits in November 2011) and built McElligot & Dow's Marine Research Institute on the docks of Clockhaven, in the steampunk sim New Babbage. I'll probably wander into SL for a little while after I finish writing today or after dinner tonight, maybe say hello to a couple of pixel folks, just to be able to say that I celebrated my 10th. There was a time when SL was so enormously important to me. A lot of my best short stories were inspired by roleplay in SL.

Last night, after a trip to the Stop & Shop in Cranston and a dinner of tuna casserole, we watched Zhang Yimou's The Great Wall (2016). It was big, pretty dumb fun. No script in sight, but total eye candy, despite the annoying, ham-fisted 3D trickery. I loved the creature design. 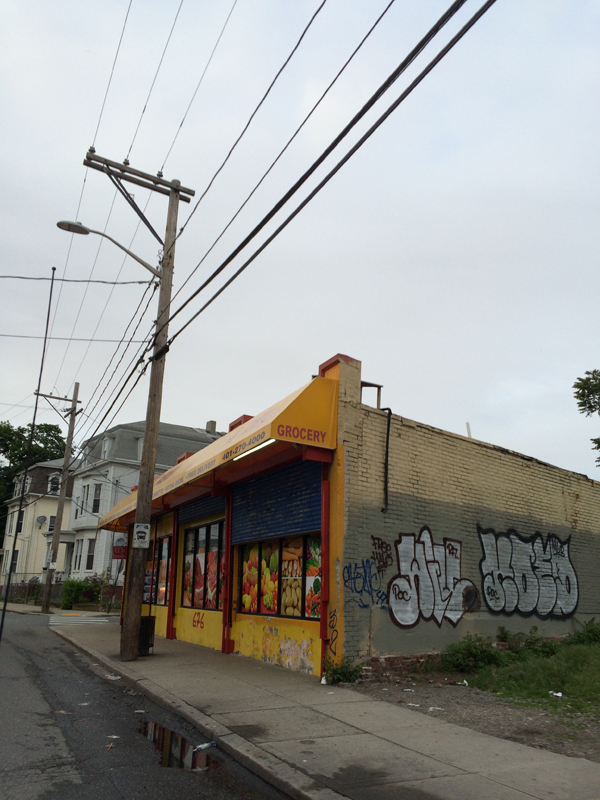