Yesterday, I tried to move ahead with "Untitled Psychiatrist No. 3," and I wrote less than 500 words. And then I realized for a fact what I already suspected. I need to back up and strip out two of three pages. Somewhere the story took a wrong turn, a right that should have been a left, or vice versa. So, it's safe to say that the digest will be a few days late. Back before I did those appearances in support of Agents of Dreamland, I was actually back on track. Not quite ahead, but but not getting any farther behind, either. But then there was the "tour" and there was the trip to Birmingham and there was Hubero getting so sick and dying and there was all sorts of chaos associated with those things. And I've hardly been able to write steady since early April. I only know one way to keep this up, this regular, dependable productivity, and that's to exist in a steady state of absolute monotony. Anything else amounts to disruption. This has been true for a long, long time.

Last night, we watched the third and fourth episodes of Twin Peaks: The Return and then the fourth and fifth episodes of American Gods. We are being seriously spoiled by brilliant TV. Dinner was the third and final night of birthday lasagna, and Spooky baked a cherry pie. 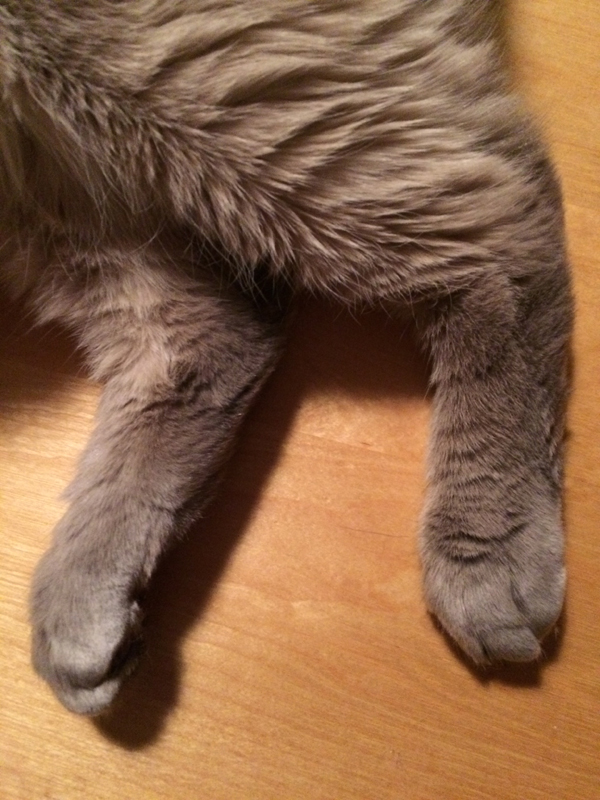