Sunny today, and it's currently 64˚F. There is supposed to be rain on Memorial Day, but the tourists will not be dissuaded, here at the Yankee version of Daytona Beach, Florida. Low sixties Fahrenheit and rainy? Why, that's goddamn bikini weather, ya'll.

Last night, we finally started watching American Gods and made it through the first three episodes. God, this show is brilliant, Bryan Fuller at his most poetic, surreal, balls to the wall brilliant. At long last, someone is doing Neil's work justice. The scene with Ananzi on the slave ship, that's one of the best scenes I've ever seen on television. And Fuller has this wonderful way with blood. I think no one has ever done blood as splendidly as Bryan Fuller does blood. Really, American Gods was the only good part of yesterday. Well, except for the leftover birthday lasagna. That was pretty damn good, too. 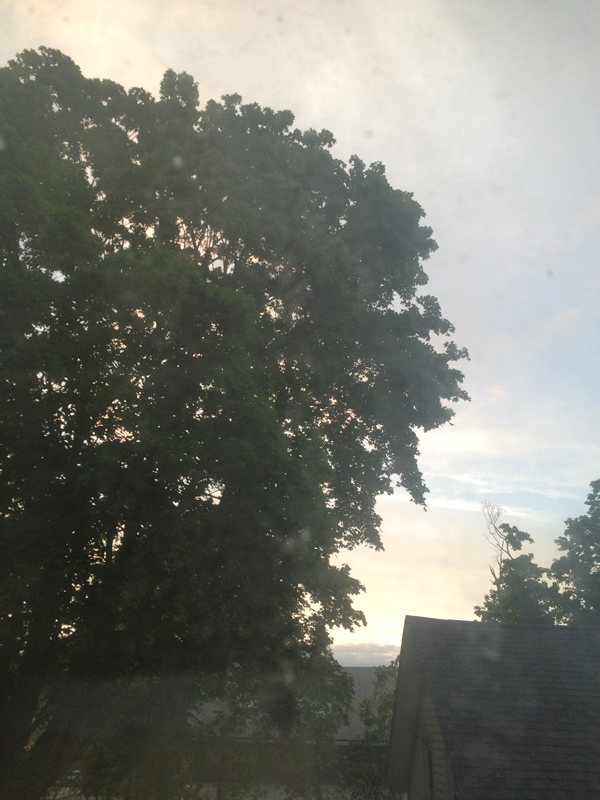