Overcast and chilly. Currently, it's 63˚F. I do not know how I'll survive this gauntlet of grey, wet, cold days to see the sun again, on the other side of my goddamn birthday. It was after four before I got to sleep. I slept maybe five hours.

I tried to write yesterday, but it didn't happen. It was all I could do yesterday to keep breathing.

Last night, Kathryn and I watched Gone With the Wind (1939). I hadn't seen it in decades. What a beautiful film, Technicolor like all the world on fire. It's really a much better film than I member it being.

5/23 ~ It has become of question, for me, of trying to discover a way to exist and function in the near complete absence of hope, which is something I have never before had to contend with. I just don't see any way forward.

5/23 ~ The problem with public expressions of utter despair is that it is in human nature to try and help, even when there is no hope of helping. It's like trying to resuscitate a fucking corpse.

5/24 ~ This country, and others, might yet have a chance at survival if the internet – more toxic than plutonium – could be shut down, completely and entire. End the fast-as-light, satellite-ferried flood of fake news and casual lies and knee-jerk hysteria, information overload, subversive white noise, reactionary outrage and discontent and propaganda. Close down this dream venue for trolls and anarchists, idiots and conspiracy theorists and all tyrants of all stripes, fuel for dissatisfaction and discontent. Take from "the people" a technology they will likely never possess the requisite, collective wisdom and education to be trusted with. Let things settle back to old pre-1994 equilibria, when lies and fury could only move at the speed of TV, radio, rotary telephones, and print, and democracy was not ruined by the mindless democritization of media. And we might have a chance. In the ensuing silence and calm, we could remember ourselves. But we will not do this, because humanity can never put the djinn back in the bottle. We can never step back from the precipice, once we've looked over the edge and seen our doom grinning back at us. 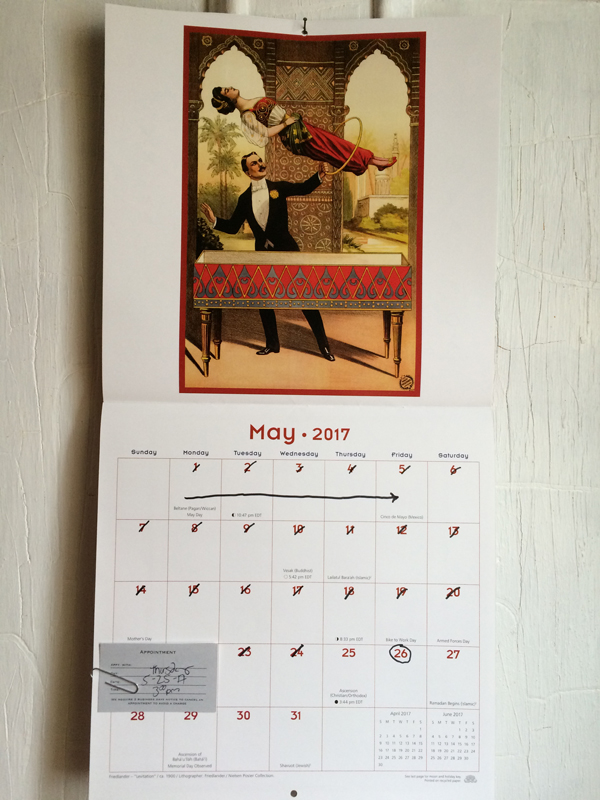