The cooler weather is going to be wish us for a while. Currently, it's mostly cloudy and only 65˚F, temperatures twenty degrees colder than this time two days ago. We're looking at a rainy week, likely rain on my birthday.

Yesterday, I tried to make a start on "Untitled Psychiatrist No. 3," but I didn't get very far.

A couple or three of posts salvaged from my Facebook:

5/20 ~ I think my greatest regret at the moment is that I cannot afford to retreat from what the world has become in 2017 – the chaos and fear, the political turmoil, the hate and ignorance coming from the right *and* the left, the internet and devices and gaudy trash culture, all of it. I do not belong here, and I'd be entirely fucking content with a tiny house somewhere in the woods or a small town somewhere. I'd go to ground and keep my head down for however many years I have remaining.

5/20 ~ It is both fascinating and infuriating how my voicing my own desire to personally be free of the present inspires in so many others a need to defend it, as if my feelings in anyway threaten their apparent affection for 2017 and all its trappings. I am assured I am wrong, and *they* surely know what is best for me, silly backwards-looking Neo-Luddite that I am.

5/20 ~ Progressive and Conservative, we all believe we are right. We believe it unwaveringly, zealously, passionately. We will not even entertain the possibility that compromise is an option, much less that we may, in fact, be mistaken, in whole or in part. To do so would be a show of weakness, which is, after all, exactly what our adversaries, our oppressors, or detractors, hope to see. Only an absolute purity of ideology can preserve us. Doubt is forbidden. Caution is forbidden. Humility and open-mindedness are forbidden. We are enlightened. Our foes are cruel and selfish idiots. The world may burn, but we will not give one inch.

Last night, Kathryn and I finished Season Three of Deadwood, which makes only the second times we've watched the whole series straight through. I remains at brilliant as when it first aired, more than a decade ago. I do not hesitate to call it the best television show ever. A shame it wasn't permitted more time. 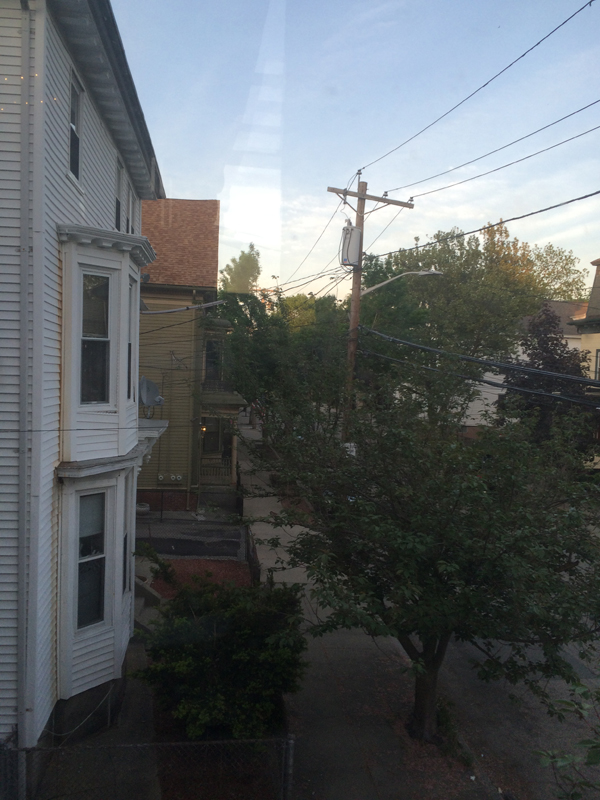