Currently, it's 82˚F here in Providence, and sunny, and I am enormously relieved. I think we're going to Boston tonight.

Yesterday afternoon, Spooky and I saw Guy Ritchie's King Arthur: Legend of the Sword. What a spectacular, absurd abomination of a film. It is to Le Morte d'Arthur what a Monster energy drink is to a bottle of Chateau Lafite 1865, and yet I have to admit that it's a peculiarly enjoyable thing. We had fun, and these days fun is precious. Just pretend you're watching a movie based on any given fantasy MMO and forget it's supposed to have anything at all to do with the Arthuriad. I can see King Arthur: Legend of the Sword graduating over the next decade from box-office bomb to cult classic.

5/16 ~ I know I am not the person I was twenty years ago, or even ten years, not in thought or deed. I see the inconsistencies and paradoxes and contradictions that the Me of Now presents to their former self and to so much that they once regarded as sacred and right and good. 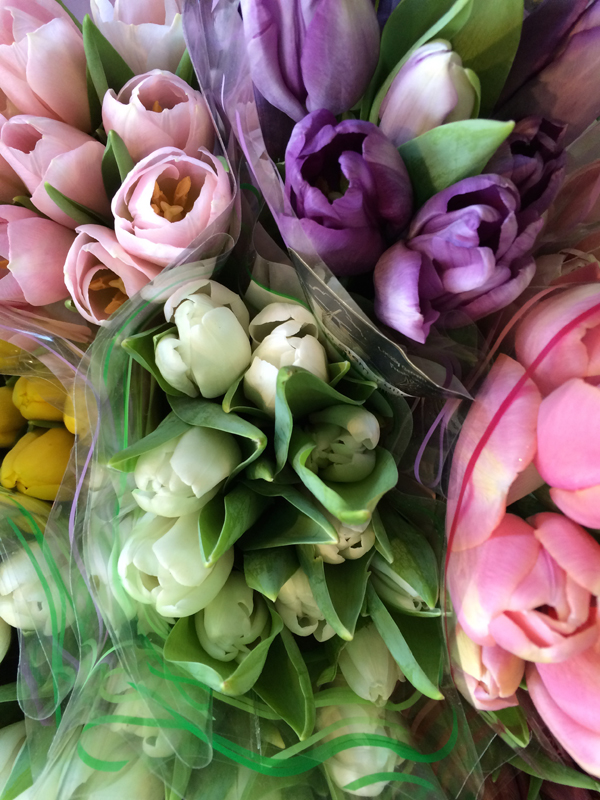