Overcast for the umpteenth day. Supposedly, it will clear tonight, and then we are to, supposedly, be delivered from the cold and the wet, and on Thursday the forecast calls for a high of 91˚F. That's Rhode Island, from a long freezing spring, then a jump from winter to summer in the space of four days. Currently, it's 50˚F, with the windchill at 46˚F, a slight improvement over yesterday.

I have to try and fucking write this afternoon. I've lost half a month and then some, three weeks at the least, between the trip and the confusion and grief and shitty weather that has followed the trip. But, at the very least, I have to tend to the digest, to a story for No. 136. I have in mind "Untitled Psychiatrist No. 3." Back in December, when I wrote "Untitled Psychiatrist No. 1" for Sirenia Digest No. 131, I saw it as the first of three stories connected only by the narrative device of consisting of therapy sessions. And this would be the last of the three. Next month, I may try to write a new Cherry Creek story for the digest, though that's something I swore I'd never do again, back when I wrote "Goggles (c. 1910)" in March 2012. But my promises rarely hold water for more than five years.

Spooky just told me that Powers Boothe has died.

I feel thin as vellum.

"Pain or damage don't end the world. Or despair, or fucking beatings. The world ends when you're dead. Until then, you got more punishment in store. Stand it like a man...and give some back." ~ Al Swearengen 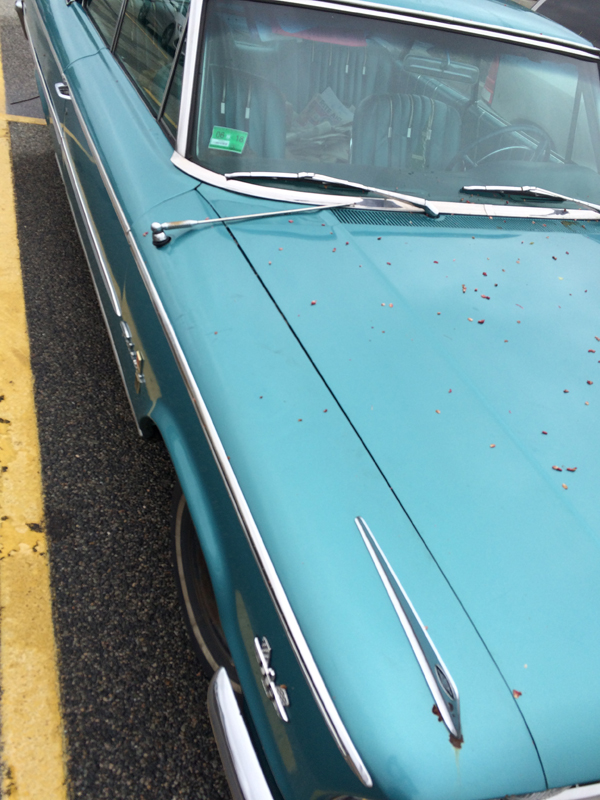