Overcast, rainy, only 46˚F, the windchill is 38˚F. We've hardly seen the sun since we returned on May 5th, and we've not had a warm day, after all that early summer in Alabama. The National Weather Service says that the weather will finally turn warm next week, with at least a couple of days forecast in the high eighties Fahrenheit. I hope so. I'd hate my birthday to be a day like the past eight have been, like today and tomorrow will be.

I haven't been writing. I've hardly been breathing.

Today is Mother's Day, and I miss mine, so there's that.

5/14 ~ Oh, it's true that the internet is the great leveler. It has dragged us all down to the level of society's lowest common denominator. The whole world has become the pit.

5/13 ~ Twenty-three years ago, I'd still never used email, never been online. I had never heard of the web. We'd not seen an election lost to hackers, Twitter, fake news, internet trolls, and cyberterrorism. Ah, 1994. I miss you.

5/13 ~ One day soon, seriously, I'm going to walk away from the whole goddamn internet. Only it's role in my work, really, keeps me here. And gaming. It would be bliss to be free of "connectivity" and perpetual outrage and information overload and go straight back to 1994, before I'd ever been online.

5/12 ~ I just keep thinking, for five and a half months now, "Nothing in my life ever prepared me for what has happened to the world."

5/13 ~ And being faced with something the likes of which has not occurred in my lifetime and for which I could not have conceivably been prepared, a thing I mistakenly believed impossible, I keep having to remind myself that no reaction on my part – whether emotional or political – is necessarily unexpected or unreasonable. And the moral of this story may be that I have always given Americans more credit than they deserve, and it pains me to say that. 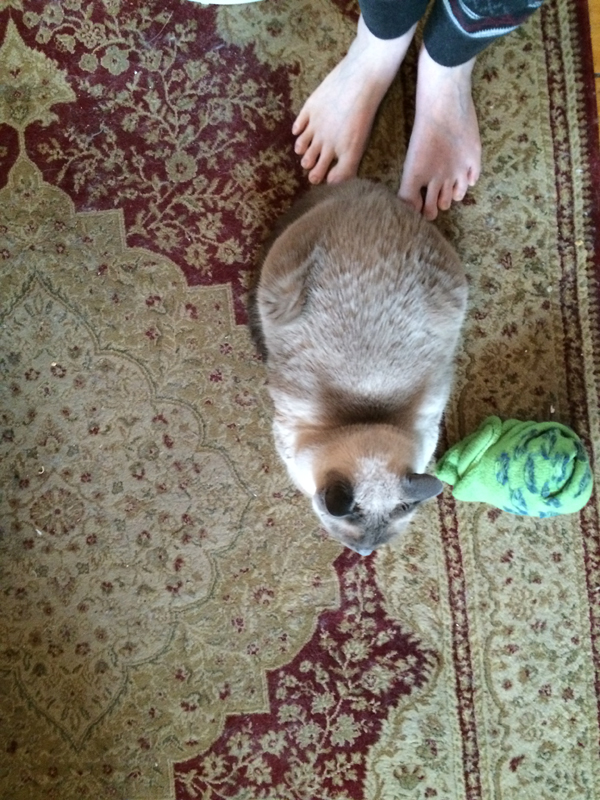