I didn't get finished with Sirenia Digest No. 135 yesterday, thanks to a murderous headache and and an unexpected trip up to Framingham. So, that's what I'll be doing today. I did get about halfway through the line edits on "In the Flat Field" yesterday. It's not much, but it's marginally better than nothing. Today, the headache seems to have backed off. If only the weather were warmer. I will say that seeing the state of thing in Framingham made me grateful that I live thirty miles farther south, where we're just a little nearer to what I count as true spring foliage and warmth (I do at least recognize the inherently subjective nature of these judgments). Anyway, it was a little optimistic to think I could be on the road for two days, then go straight to being productive.

Eleven states in three days. Not too shabby for a shut-in and borderline agoraphobic.

We passed so many things on the road that I wish we'd had time to stop and see, especially in Tennessee and Virginia. On those rare trips I make, far too much time is spent merely getting to the destination and then getting home again. It would be grand to have the luxury of doing travel right.

Also, while I recognize their value to the world at large, but I do not like these chaotic, teeming Northern cities – Manhattan, Boston, Providence, et cetera. They're just not for me. In only a few days I was spoiled by the space and tempo of Birmingham. It's really an easy place to be. 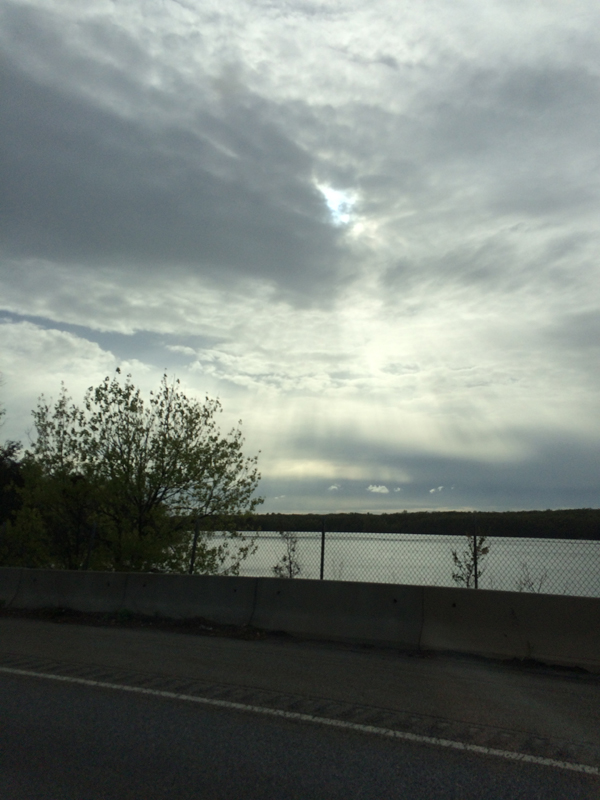