Today finds me in mildly better spirits. It's cloudy out, but the clouds are supposed to clear off later. It's 66˚F, and it should make it to 77˚F, a little cooler than yesterday. But 77˚F in Birmingham feels like 85˚F in Providence.

Yesterday, I went to Cedar Grove Cemetery, where much of my family is buried, including my paternal grandparents and, possibly, my father. Maybe I'll explain the uncertainty later. The uncertainty isn't over who is my father, but over where he's buried. More of the Southern Gothic weirdness of my life. But I'd not been to Cedar Grove since, maybe, 1975, when my grandfather was buried there, forty-two years ago. I left three roses yesterday.

I spent part of the afternoon talking with my mother about dead relatives (on both sides of the family), and we got barbecue and fried okra from Rusty's for dinner.

Last night, Kathryn and I watched the first four episodes of Ryan Murphy's Feud and found it utterly delightful. Normally, Murphy loses me fairly quickly, so it's a pleasant surprise. 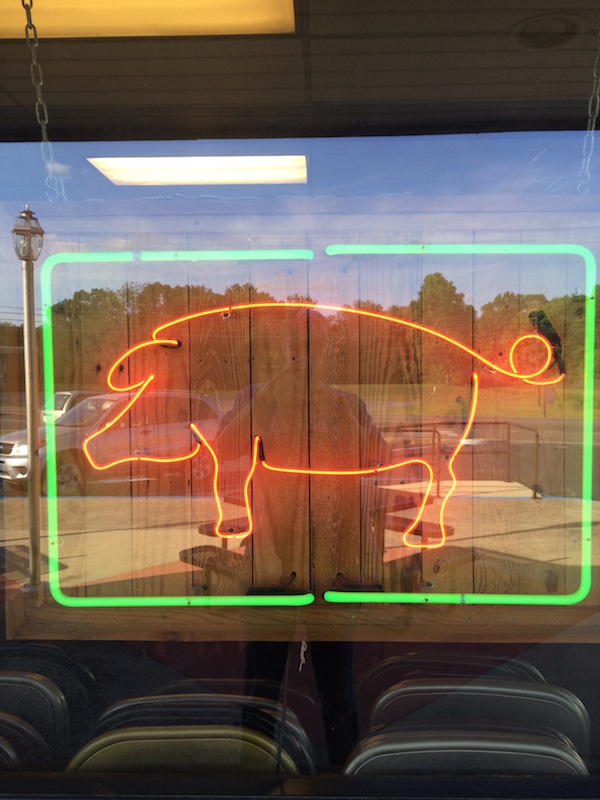 ~ Postscript (2:09 p.m.): Regarding the location of my father's grave, my sister, Angela Osborn Wright, says, "He's in the front below Granny and Grandpa. His ashes were buried with Aunt Susan. Only her name is on the tomb stone." Which means we were at his grave yesterday.
Collapse