I awoke to unexpected sun. The storm seems to have spent itself in the night. There may be rain this evening, but for now I am grateful for the sun and a little blue sky and only enough clouds that the blue isn't oppressive. Currently, it's 51˚F in Providence, with the windchill at 46˚F. In Birmingham, it's only 53˚F, one of those chilly spring mornings that sometime happen there.

I didn't leave Providence this morning. I got the refund on my train ticket, and, instead, Kathryn and I will be driving down to Birmingham towards the middle of April. It is a better course of action. I just had to get my wits about me yesterday enough that I could make the right decision. I can hold on another week and a half.

About fifteen minutes ago, in our cramped bathroom, my elbow hit a huge bottle of Listerine, and it tumbled to the floor, and the cap popped off, and now the whole back half of the apartment is minty fresh.

Yesterday morning, I was at my doctor's office about 9:30 a.m., because they needed to run the blood tests they occasionally run, and I now have a big ugly bruise in the bend of my right elbow from where the blood was drawn. That pretty much always happens, through no fault of the person wielding the needle. On the way home, we stopped in at the Classic Cafe on Westminster for pancakes and sausage, as I'd had to fast since midnight the night before. And at 3 p.m. I had an appointment at Hairlab on Wickenden for a trim. My hair was getting shaggy, and I had Cassie cut it even shorter than she did back on February 24th.

The postman brought me two contributor's copies of Jonathan Strahan's The Best Science Fiction and Fantasy of the Year, Volume Eleven, which reprints my short story "Whisper Road (Murder Ballad No. 9)" (from Sirenia Digest #125). For some reason, on the ebook version is up on Amazon, but I assume that will be corrected. The postman left them sitting out in the torrential rain, and the box got soaked, and the books got damp, but I managed to dry them out. Also yesterday afternoon I talked with Jared at Centipede Press. The first PDF of the layout of Houses Under the Sea: Mythos Tales is almost ready for me to see. This is going to be a huge book, 552 pages long. Also, as I said on Facebook, I'm going to be writing a lengthy new epilogue for The Red Tree, for the Centipede Press edition. The epilogue, written from the PoV of 2017, will summarize the findings of an investigator of some stripe who took an interest in the case after Sarah Crowe's book appeared in print in 2009 and will, in part, concern the problem of Constance Hopkins.

Last night, the first episode of Archer: Dreamland, which was great, and then the new episode of The Expanse, a show that seems intent to always impress me a little more than it did the week before.

Now, I need to try and start a new piece for Sirenia Digest #135, which I need to get out before we leave for Birmingham. 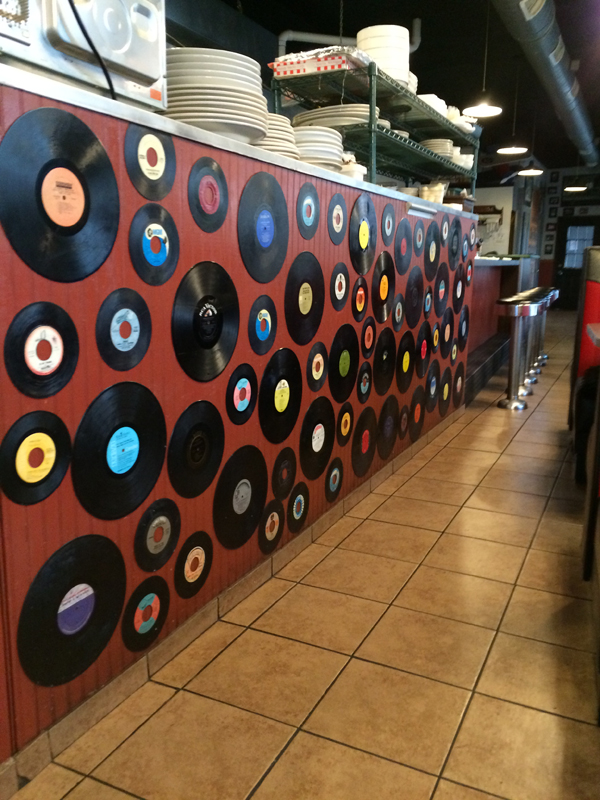