Sunny, the sky a wide and carnivorous blue, but that's a vast improvement over the last couple of days. The snow didn't come, and for that I am grateful. Currently, it's 47˚F, with the windchill at 41˚F. In Birmingham, it's currently 70˚F.

There is almost nothing worth saying about yesterday. So, I'll leave it at that.

Today, we're driving out to the Scituate Reservoir. There are some things I need to see up close before beginning a ghost story I'm going to write for Ellen Datlow. The Route 14 Causeway and the horseshoe dam north of that, on the Danielson Pike. The Scituate Reservoir, operated by the Providence Water Supply Board, supplies 60% of the state's water supply, including pretty much all of Providence's. The reservoir was constructed between 1921 and 1925, and it flooded the villages of Ashland, Kent, South Scituate, Richmond, and the western part of North Scituate. All that land was condemned by the state, so that the reservoir could be created. All those towns were drowned. There were people who committed suicide rather than be forced out of their homes. It's the largest body of water in Rhode Island, at 7.2 square miles of surface area.

I wish people would understand that "flyover country" is as offensive and dismissive and absurd as is "coastal elites." 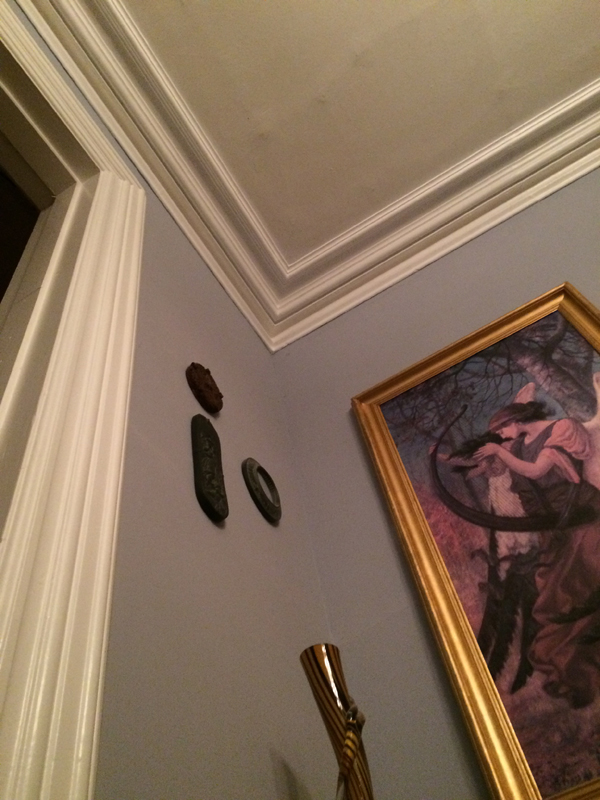