The snow has not materialized. Just a great deal of rain and some wind. There's still a chance, but I think we're in the clear. This is one of those times that the meteorologists got it wrong. Thank goodness. Currently, it's 39˚F in Providence, with the windchill at 28˚F. In Birmingham, it's currently 65˚F. It could be late April before Providence sees 65˚F. It could be later.

We saw Rupert Sanders' Ghost in the Shell, and I liked it quite a lot. I don't think I'm going to say much more, because it's one of those films that too many people seem incapable of judging on its own merits. I do think that Sanders did an excellent job of translating the mood and tone of the 1995 film into live action. It had a calm that I appreciated. It's pacing is near to that of Blade Runner. So many action films these days try to beat us to death in the theater, thrill rides intent on bludgeoning our senses until, insensate, we surrender and love them as an act of self defense.

Last night, I leveled Shaharrazad Al Anwar to 80. That makes, I think, fifteen level 80s for me.

Today, I need to do some sort of work.

And here it is the first day of the second quarter of 2017. I have no jokes or pranks in me today. Not even one. 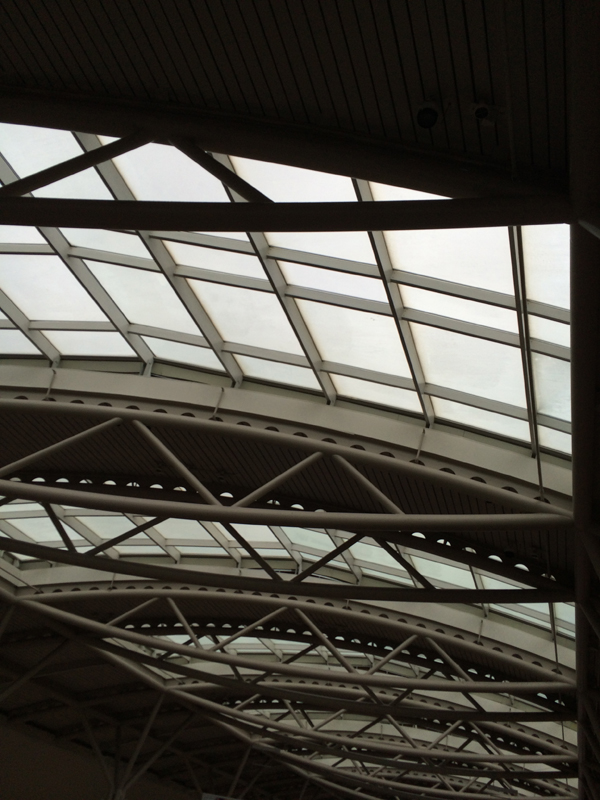