Two days, two cats. Today, it's Spider, who is the act who lives with Spooky's mom and dad, down in Saunderstown. Spooky went down there yesterday, to check on the chickens, and she took the photo.

Here, it's rainy and gross. Currently, the temperature is 43˚F, with the windchill at 39˚F. Believe it or not, if I look out the window I can still see scabs of snow from the storm back on the 14th. That's one day shy of two whole weeks it has been hanging around, slowly melting. There is not yet any sign of green anywhere. Spooky came back from South County yesterday with the report that it feels even colder there than it does here. In Birmingham, it's 72˚F, and the forecast high is close to 80˚F (and that's with overcast, rainy weather).

At best, I slept three hours last night, after sleeping eight the night before. Feast or famine, drought or flood.

Yesterday, I wrote 1,319 words on the story that I need to find a title far. I hope to finish it by tomorrow evening.

I'm thinking that I'm going to self publish four books for Kindle, via Amazon Publishing. I am loathe to do so, and I fucking hate the fucking Kindle and ebooks in general. But, as I was saying, I need to put these out-of-print titles to work for me, and this is the only opportunity afforded me. Here's what I have in mind, new editions of:

I'll have to speak with my agent, to see how she feels about this and to see if I need her to handle anything relating to these four books, and then I'll have to find someone to help with the layout. I don't yet know what the contents of Best of Sirenia Digest: Ten Stories will be, but ten seemed like a nice round number. If it sells well (or at all), I can do a second volume.

Last night, I was watching Cape Fear (1962) on TCM, trying to get sleepy, and 3:30 a.m. I posted to Facebook that getting Robert Mitchum and Gregory Peck together in the same film is just about too much man sexy for this time of night. And then this morning someone asked me if that post meant I wasn't a real lesbian. So I posted the following to Facebook in reply:

Someone asked, "You like men? You're not a lesbian? I thought you liked women." To which I replied, I like woman and men and transmen and transwomen and folks what say they have no need of gender and pretty much anything else you can think of, most likely. And I was told that means I'm pansexual, and I said, that's cool, 'cause I like satyrs, too. 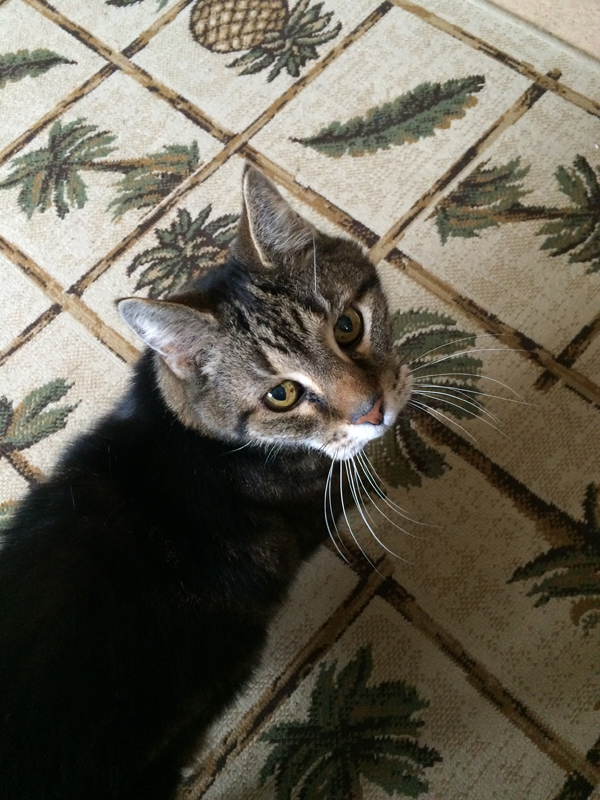