Sunny here, mostly, and cold and very windy. The photo below will say all that needs saying, almost. The temperature is 38, but the windchill is 27˚F. We have much colder weather coming. There's a slight chance of snow showers this morning. In Birmingham, it's currently 64˚F.

Not much writing yesterday. I was a little ill, recovering from things I did to myself on Monday. But I picked at "But I Will Do Thee Mischief in the Wood." I have to decide if it's going to be a vignette for Sirenia Digest or a short story for a forthcoming Ellen Datlow anthology of ghost stories. If the latter, I have to set it aside and write something else for the digest. I've been doing research on the construction of the Scituate Reservoir and on all the villages that were drowned when the reservoir was filled in the early 1920s, Ashland, Kent, South Scituate, Richmond, Rockland and the western part of North Scituate. There's a novel in this, though I likely will not be the one who writes it.

"At this point, the most difficult part of my continuing to be a writer is the demand on me to continually produce new material at a steady rate if I'm going to pay the bills. Something like 14 novels, 12 short fiction collections, and 250+ short stories sold since 1993, and it's still all about chasing checks for new material, instead of making the old material work for me. Because I'm a 'mid-list' author. But I know I won't be able to do this indefinitely. A fortunate working writer is a writer who, after a quarter century of work, continues to write by choice, not by absolute financial necessity. I had a bad, unproductive year last year, and I still managed 15 new pieces of fiction...and, truthfully, without Patreon and the folks who subscribe to Sirenia Digest, I'd be finished.

Yesterday, I got a package from David Kirkpatrick, who sent me the Howard the Duck omnibus. I haven't read these high school/college. Thank you.

Finally, Hubero is back from having four teeth extracted yesterday. And again I thank everyone who donated to help us pay for this. We are immensely grateful. So is Hubero. 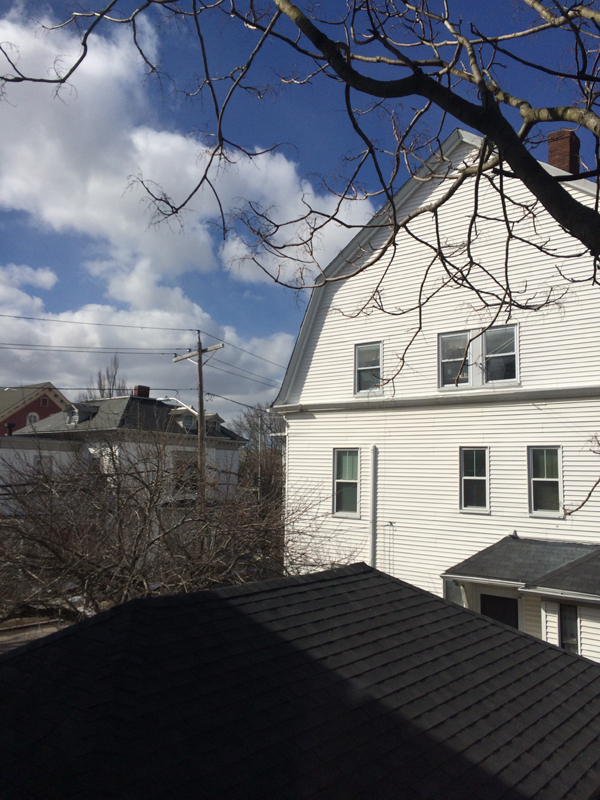