I've had sort of a stupid day, and it's not even yet 1:30 p.m. I went to the market with Spooky to get everything we need for St. Patrick's Day dinner, and I whacked my head getting back into van, hard enough to make my ears ring. Hardly forty-five minutes later, back home, I almost tore off my right thumbnail, a bloody mess now hidden beneath a C3-PO Band-Aid. That has been my day thus far. I think it's best I not get out of this chair for its remainder.

I spent yesterday looking for stories. I have not yet found one.

I have the Locus review of Agents of Dreamland, and it's a good review, but sort of amusing. I don't know why they'd have given it to someone who dislikes dark fiction to review:

“Caitlín R. Kiernan’s Agents of Dreamland is not a fun book, unless you really love the implacable horror that’s Kiernan’s trademark. The universe is hostile, inimical, strange beyond your wildest nightmares, and all your coldest nightmares are coming for you. Agents of Dreamland is a glittering novella, as one might expect from a prose stylist of Kiernan’s talent: sharp and precise and pointed. It’s a story of secret agents and of horrors from the black depths of space, told in a non-linear fashion that preserves narrative tension while giving the reader the ineluctable sense that doom is inevitable, because it’s already too late. An agent called the Signalman meets a woman in a diner. She has a briefcase. He has a thumb drive. They have a tense exchange of information: they are from rival agencies, competing for decades, at least. A week earlier, he’d been at the site of a doomsday cult, where followers of a peculiar messiah gathered together to wait for their transformation. Meanwhile, out by Pluto, a space probe passes by something inimical, and goes dark. Part of the novella is told in the first-person voice of one of the cult followers, a former addict who is now convinced of her new role. She and her fellows listen to the voices in the static of an old television set, while their bodies are transformed by something like a fungus. The spores they leave behind will change the world: welcome to the fungal apocalypse. The descriptions of how the strange fungus changes people’s bodies, and changes their minds, is a stomach-turning exercise in body-horror. Agents of Dreamland is full of chilling Lovecraftian echoes, the patterns of existential horror sliding inevitable towards an extinction horizon. I’m not a fan of horror at the best of times, and Kiernan’s elegant and chilling portrayal of a hostile universe is exactly the opposite of my cup of tea – but even I have to admit that it’s a very polished piece of work.”

I've had to cancel the two new York City dates, which pretty much reduces the micro-tour to a nano-tour. I was counting on a $5k check that isn't coming now in order to cover my travel, hotel, and food expenses, which likely would have totaled about $600 (on the deep cheap). I regret this, and I apologize to people were planning to attend the two events in April. It wasn't by choice. 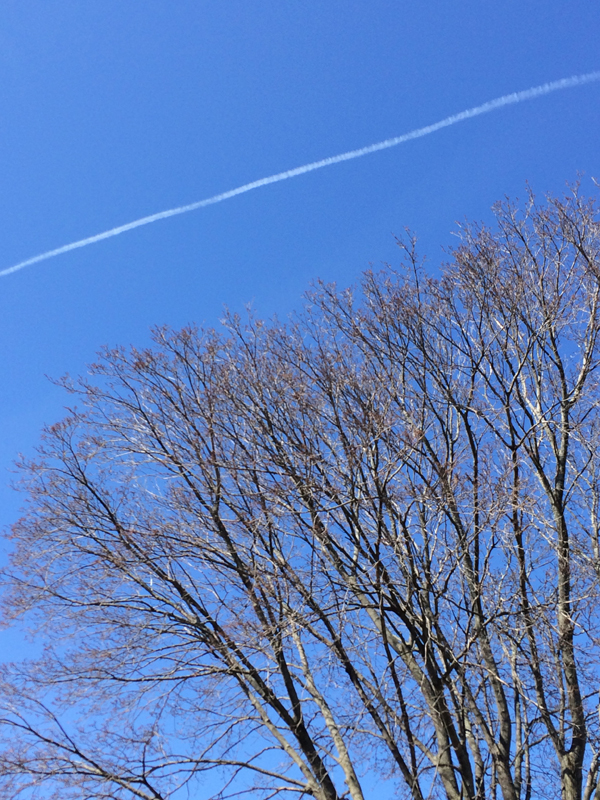