Yesterday, I proofread and edited "Untitled Psychiatrist #2," pulled Sirenia Digest #133 together, and the issue went out to subscribers before midnight.

Today, I took the huge box of huge Mythos Tales signature sheets (no, really, they're fucking huge) to the John Hay Library at Brown and signed them there on the big damn tables in the Willis Reading Room with all those marble busts watching on. The sun through the tall windows was warm, and, all in all, it beat the hell out of this house. Today, I also signed the final deed of gift for the Caitlín R. Kiernan Archives at the Hay, almost two years after my first meeting with Christopher Geissler, curator for American and British literary and popular culture collections. It felt momentous and strange and sort of sad, knowing that all those tens of thousands of pages and everything else I've donated is no longer actually mine. But now it is safe.

Today is the five-year anniversary of the release of The Drowning Girl: A Memoir. 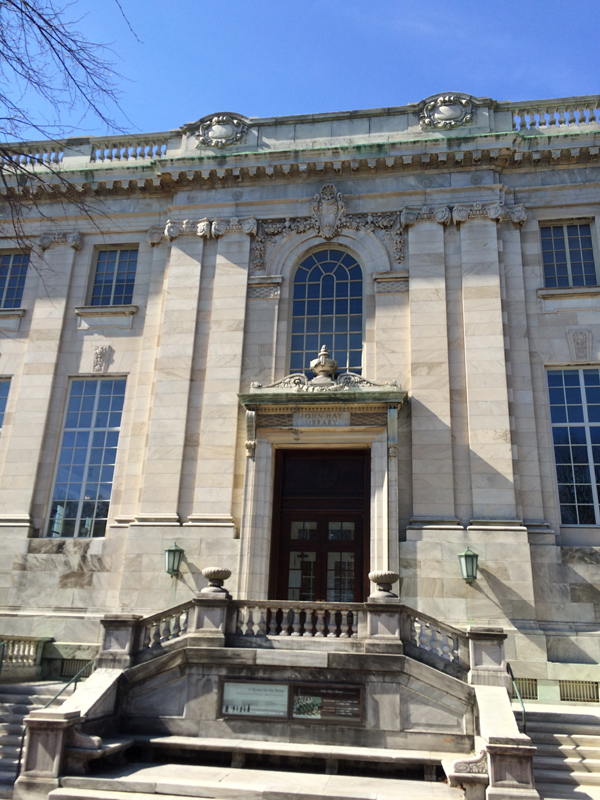 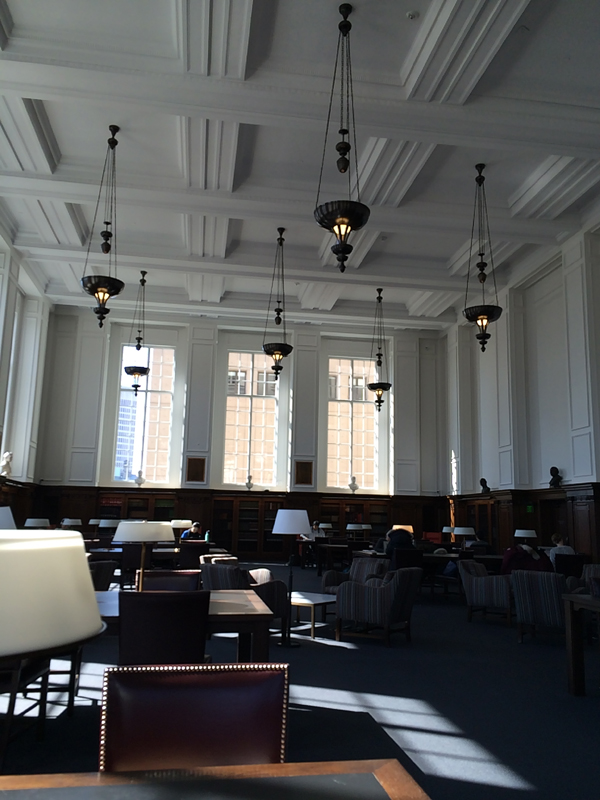