Currently it's sunny here in Providence. The temperature is 20˚F, with the windchill at 6˚F.

Yesterday, I wrote 1,854 words and finished "Untitled Psychiatrist #2." Today, I have to proofread it and do layout on Sirenia Digest #133. I hope the issue will go out to subscribers tomorrow.

A couple of days ago it was brought to my attention that I'd agreed to write an introduction for a new Gauntlet Press edition of Clive Barker's Everville, and that it should have been done in January, which reminded me that I'd also agreed to write an introduction to a new Centipede Press edition of The Haunting of Hill House, but I'd also forgotten that. Fortunately, it isn't due until May. The fallout from November 9th continues.

Yesterday was a pretty decent day, until it wasn't anymore. I went to bed very early, for me, about 12:30 a.m. Hopefully, today will be better.

Today's photo was actually taken day before yesterday, but I seriously doubt anyone cares. 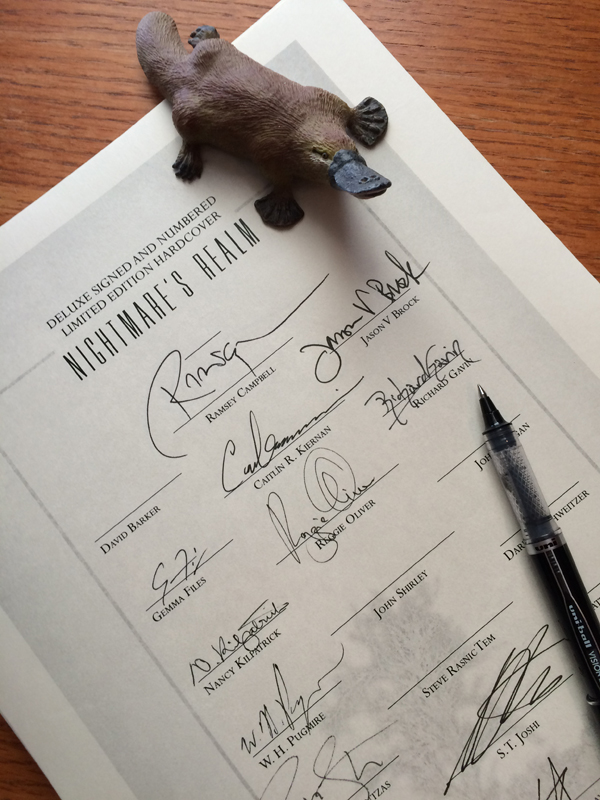 * Note: Some quick research reveals these have recently entered American English via Britain and that both "worrying" and "concerning" have adjectival uses going back to the early 19th Century. In Britain. But not in the US. So, the same thing that recently happened with "ginger."
Collapse