Yesterday was both Edward Gorey and Anaïs Nin's birthdays, and I feel bad for not having said so...yesterday.

It's sunny here. Currently, it's an unseasonable 52˚F, with only one degree Fahrenheit of windchill.

No writing yesterday, because I had an appointment with my psychiatrist. I'm losing most of this week, which I could not afford to lose. Today, I have to at least settle on an idea. I hate this part, being under the gun to choose something to write about, to pluck something from nothing – or, more accurately, to pluck something from an infinite variety of somethings and then have to commit to making it work as a short story or vignette.

There's an article here that you ought to read, if you have not yet read, a sort of post mortem on the Milo Yiannopoulos takedown and a look at the young white trolls from have clung to his coattails.

It look like tomorrow I'm getting the haircut, if I can get an appointment.

And Kathryn and I just started screaming at each other, so...I take that as the cue to end thus entry. Later. 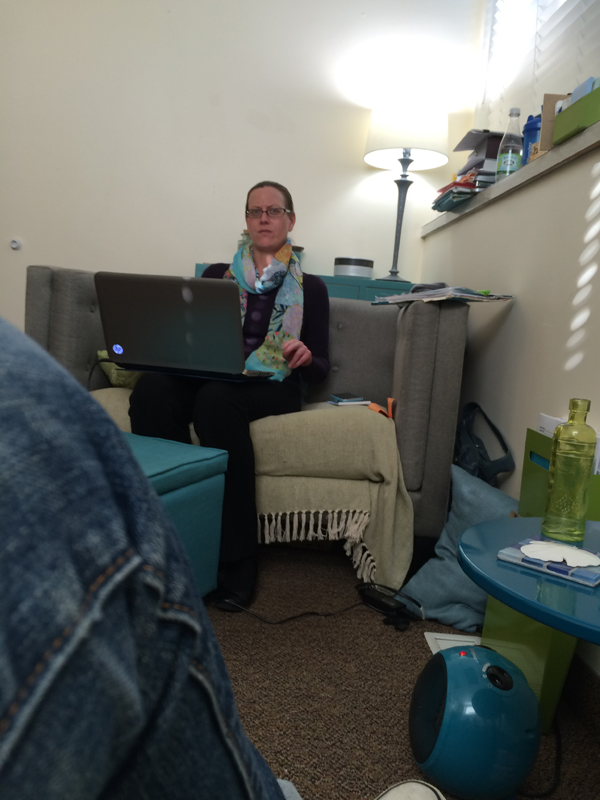