Mostly sunny here and 46˚F, with the windchill at 42˚F. I want to be somewhere windchill is almost never an issue.

No writing yesterday. I spent the day trying to find a story for Sirenia Digest, which I still have not found. I also finished the signature sheets for The Best of Subterranean Press, and now I send them along to Kelly Link. I also answered email. That was yesterday.

More and more it seems to me that the community of fantasy and science fiction authors (dark fantasy and weird fiction included) are a bright bundle of stars, and I have often passed near to it. But I work in darkness, never actually entering that bright constellation, alone on a dark satellite. I always wanted to be one of the shiny points of light, but it's just not going to happen. Maybe it's the way I squint when I go out during the day. I wonder if this is what it was like for Thomas Ligotti.

I had my first overt nuclear anxiety dream in a long, long time this morning. They were a mainstay of my twenties. In this one, time travel was involved. I was part of some sort of a team sent back to stop two teenagers from somehow triggering a nuclear explosion. A lot of computers were involved, but all the particulars are now lost to me. We were supposed to gently coax them to do what needed to be done to prevent the explosion, but it was, ultimately, necessary to reveal ourselves. There was this moment when we – the team from "the future" – all understood that it was no longer possible to reach a safe distance from the imminent explosion. That we were dead. It was such a cold moment. But then the kids did whatever it was we needed them to do, and the dream actually, surprisingly, ended on a less than apocalyptic note.

Let's hope it goes that way. 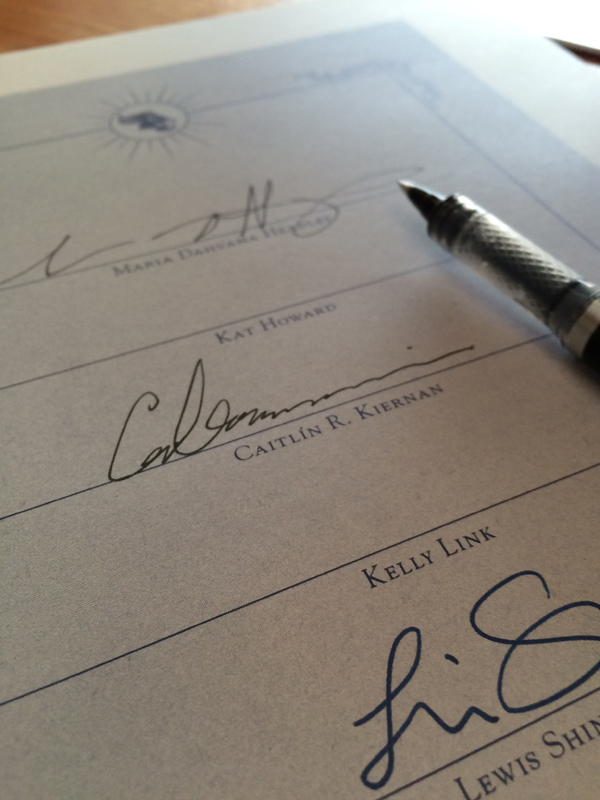