Most of the snow is still with us. Still. Maybe there will be some significant melt today, if we can keep the sun. It keeps appearing and disappearing again. The high today is forecast at 38˚F. Currently, it's 34˚F, with the windchill at 24˚F.

I have left the house only six times this year. One of those times hardly counts, as it was for only about four minutes. People foolishly tell me how they envy me my situation, and I tell them, near as I can tell, it's a lot like prison, the way I live. Except prisoners get much better healthcare and, like it or not, contact with other human beings.

Yesterday, I wrote a whopping 1,592 words of The Secret Project. Today, I'm making the push to reach the 10,000-word mark, so I can just say what the fuck it is. Hint: No one will be surprised. Some might be relieved.

If you've not already preordered Dear Sweet Filthy World, I very much need you to do that. Same for Agents of Dreamland. Thank you.

I posted the following to Facebook yesterday. It's rather poorly worded, but it gets the point across:

Basically, to attempt reduce my stress levels, try to control my blood pressure, keep the anger managed, and keep myself writing every day, I'm trying as hard as I can do avoid all news sources. I haven't really looked at the news – including my Twitter feed and other people's Facebook and LiveJournal posts – for five days now. Spooky says she'll tell me when the Horror Clown's been impeached or hanged or when his head is being displayed on a spike on the National Mall, whichever comes first. I know in a day or two I'll break down and look, but I'm trying. So, don't send me news stories and don't tag me on stuff. Even if you think it's good news. As bad as things are right now, there's not much I can do to pretend I'm safe and my friends and family are safe and the whole world's not staring down the barrel of a nuclear winter. But I have to try.

Last night, we started watching the first season of the Netflix series The Ranch, with Sam Elliot, Debra Winger, Ashton Kutcher, and Danny Masterson. It wasn't something I was expecting to enjoy, but I am enjoying it very much. 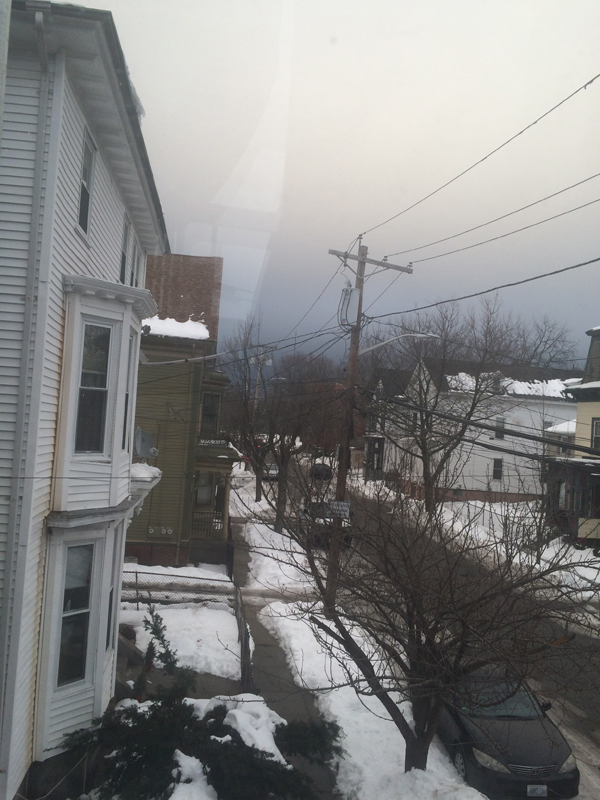