The storm has only just begun here in Providence, about four hours late. And yesterday was freakishly, 56˚F. The warmth held on all night, still 36˚F at three a.m. It's still 33˚F, though the temperature is supposed to dip to 20˚F by five p.m. What this means is that the snow will have a slick layer of ice beneath it. We're expecting 10-15 inches. In Alabama and Georgia, spring is beginning. Here, it feels as if winter is only just getting started. We're looking at snow all weekend.

Yesterday, I wrote 1,233 words on The Secret Project. It will be a miracle if I write even one word today.

There's just too much anger.

I want to post something here that I posted to Facebook last night. For LiveJournal I'm tidying it up a bit and expanding it a little, but the sentiment remains unchanged:

Fuck the revolution. I want my country back. I want business as usual. I want a sane president, whether Democrat or Republican. Fuck the fucking revolution. Fuck the Tea Party. Fuck the Green Party/Occupy nitwits. Fuck the "Berniecrats." Fuck Twitter. Fuck Wikileaks. Fuck the Nazi "alt-right" and political correctness run amok. Fuck the NRA and fuck Breitbart and fuck the conspiracy loons. Fuck Reddit and internet trolls. I want America. This is NOT America. Obama was America. G.W. Bush and Bush, Sr. were America. Bill Clinton was America. Jimmy Carter was America. Hillary Clinton was America. Even Ronald Reagan and Nixon were America. This is not America. I want free market capitalism, New Deal welfare, free press and dignity, a division of church and state, a division of judiciary and executive powers. I want a strong two-party system, with bipartisan cooperation. I want the nation we fought the Revolutionary War and the Civil War and two World Wars to build and preserve. I want the South to wake the fuck up and realize it lost in 1865. I want compassion and respect for ALL Americans. I want respect for civil rights legislation and at least an attempt at justice for all. I want those words on the Statue of Liberty. I want Martin Luther King, Jr. and John F. Kennedy, Susan B. Anthony and Harvey Milk. I want Hank Williams, Bob Dylan, Odetta, Woody Guthrie, Billie Holiday, and Bruce Springsteen. I want a president who protects the press, instead of maligning it. I want The New York Times, The Washington Post, and an end to fake news. I want news analysis, not infotainment and reality TV. I want Walter Cronkite, Edward R. Murrow, and Keith Olbermann. I want freedom of religion and freedom from religion. I want an end to all populist tripe. I want a noose around the Horror Clown's neck. Fuck the revolution. I want America back. 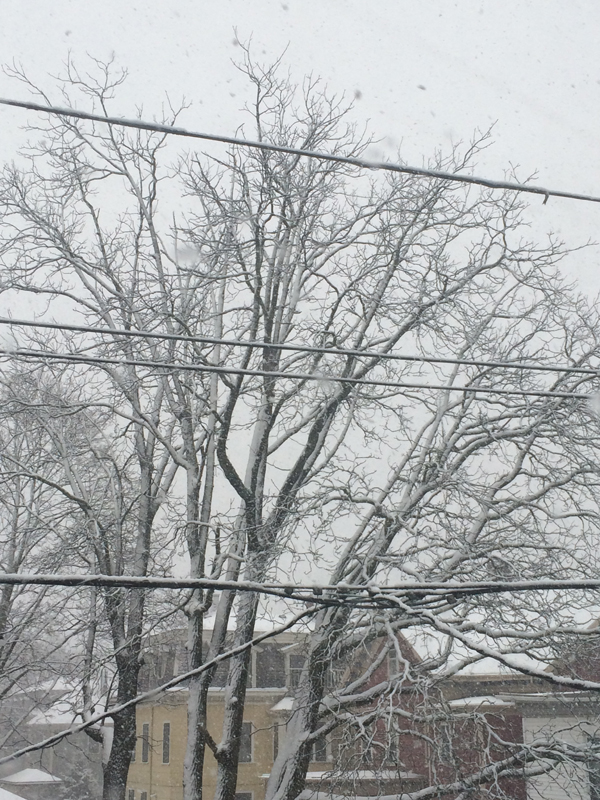