Cloudy today. We're looking at a wind advisory and flash flood watch this afternoon and tonight. Currently, it's 37˚F, with the windchill at 28˚F.

A good writing day yesterday. I did 1,076 words (plus some minor rewriting) on "Tupelo." The story has passed the 6,300 words mark, and I'm pretty sure I haven't yet reached the middle of it.

Have you preordered Dear Sweet Filthy World and Agents of Dreamland? No? Well, Herr Platypus says that if you do it today you can ride the pterosaurs for free when you get to heaven. And he's a monotreme of his word.

I have this from yesterday, Dan Rather responding to the post-inauguration lunacy: "When you have a spokesperson for the president of the United States wrap up a lie in the Orwellian phrase 'alternative facts'…When you have a press secretary in his first appearance before the White House reporters threaten, bully, lie, and then walk out of the briefing room without the cajones to answer a single question…When you have a President stand before the stars of the fallen CIA agents and boast about the size of his crowds (lies) and how great his authoritarian inaugural speech was….These are not normal times. The press has never seen anything like this before. The public has never seen anything like this before. And the political leaders of both parties have never seen anything like this before."

And this from Kellyanne Conway, Queen Bitch of our new Propagandaministerium,: "You're saying it's a falsehood. And they're giving – Sean Spicer, our press secretary – gave alternative facts."

Do you know what you have when a leader is hostile to a free press and decides that truth is what he says it is? 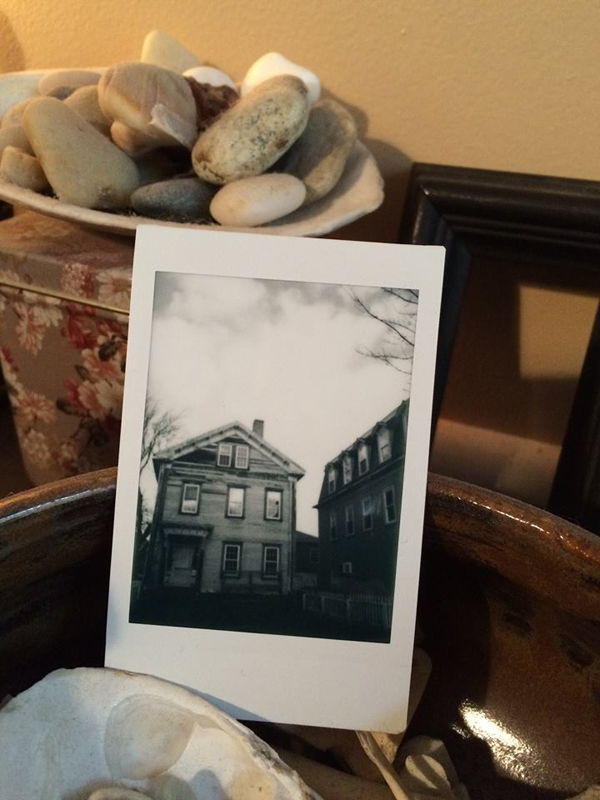