And here, the last day of this foul year. It's appropriately overcast here in Providence, 32˚F, windchill at 25˚F. It should be overcast the world over, mourning 2016 and the fear of 2017. This year, the ball drops on an entirely different variety of uncertainty.

On the one hand, I feel like this was an unprecedentedly unproductive year for me, thanks to a prolonged spell of writing difficulty, pretty much the beginning of April through the beginning of September, five months during which I was able to finish only a single story, "Whisper Road (Murder Ballad No. 9)." And yet, when I tally the year's stories, I am surprised to see that I did better than I did in 2015:

* Written in January 2016, though it appeared in the belated December 2015 Sirenia Digest #119.
** Built from the bones of The Dinosaurs of Mars, but mostly new prose.

I should say also that I spent an enormous amount of energy in 2016 (that could have been spent writing) editing three collection, Houses Under the Sea: Mythos Tales, Dear Sweet Fithy World, and the stillborn Cambrian Tales: Juvenilia.

Meanwhile, yeah, a lot of famous people died in 2016, and some of us felt like the year was in a vendetta kind of mood as regards our personal heroes. I lost an uncommon number of heroes to this evil year, including musicians (David Bowie and Leonard Cohen, for fucks sake), actors (Alan Rickman, Carrie Fisher, Debbie Reynolds, and Gene Wilder), and authors (Katherine Dunn and Harper Lee, Pat Conroy and Umberto Eco and Richard Adams). There are fucking lists of the dead all over the fucking place, and I'm not gonna attempt anything like that here.

There were some good films, though I saw fewer than I usually did. Here are some favorites, unranked:

And a special honorable mention of the marvelous Stranger Things, created by Matt Duffer and Ross Duffer.

Yesterday was spent moving 4,849 entries over to Dreamwidth. You can find them under The Real Aunt Beast (therealauntbeast). It's a work in progress. It's still unformatted and the 65,421 comments haven't yet made it over. However, LJ is still the main journal. That's just a backup, in case something happens to LJ. 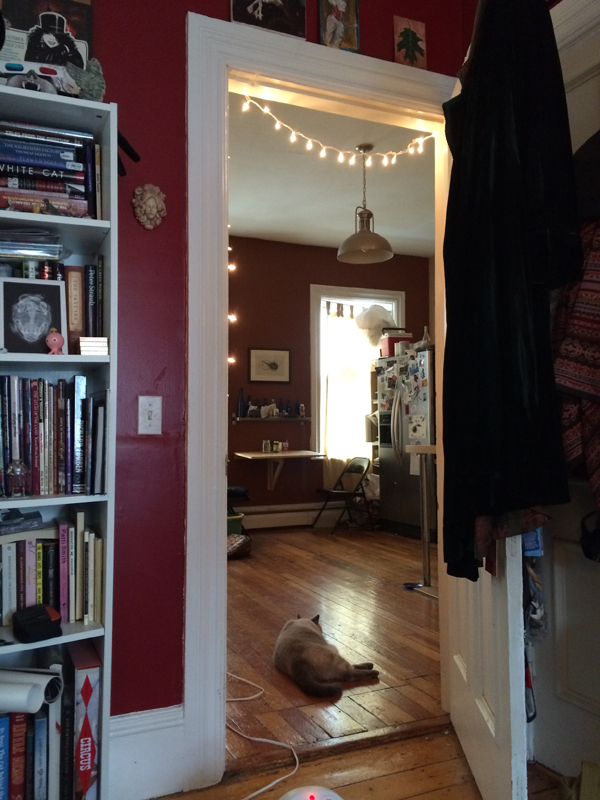