Today, Elizabeth would have turned 46.

I need to get clean again, starting today.

Sirenia Digest #131 went out to subscribers this morning, so if you're on the list, it ought to be in your inbox. Yesterday was spent proofreading the two stories for this issue, then pulling the layout together. And working on an Alice in Wonderland puzzle we're doing.

I'm very much hoping that the sanctions against Russia don't mean the demise of LiveJournal. I've had a home here since 2004. But it's best to assume the worst and then prepare for it. So, I'll be backing everything up to Dreamwidth again, maybe with a new account. I don't like Dreamwdith, but there aren't a lot of choices.

Last night, I made spaghetti for dinner. I got Nellis Rose Snow to Level 28. And I read "Osteology and affinities of Dollo's goniopholidid (Mesoeucrocodylia) from the Early Cretaceous of Bernissart, Belgium" and "Sabinosuchus coahuilensis, a new dyrosaurid crocodyliform from the Escondido Formation (Maastrichtian) of Coahuila, Mexico." Whee. 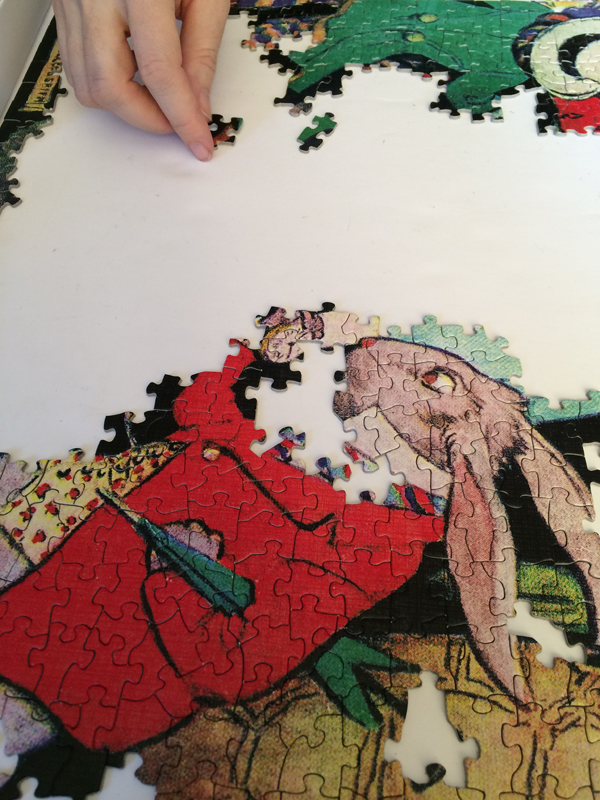 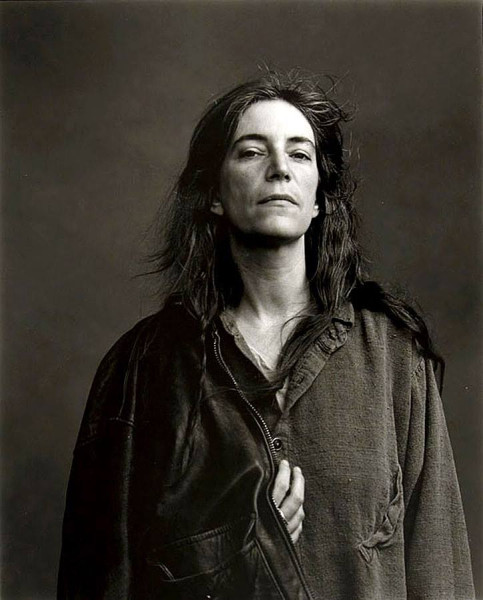