Sunny today and 38˚F, with the windchill at 32˚F. Which makes it a bit more seasonable.

Yesterday, I wrote 1,018 words on what I'm calling "Untitled Psychiatrist #1."

When I was in eighth grade, I read Watership Down eight times. I read that book until the cover of my paperback copy fell off and had to be scotch taped back on again (I still have that copy). In eighth grade, Star Wars was released, and I fell in love with Princess Leia Organa, one of my very first movie crushes. So, that was 1976 and 1977, and for the past thirty-nine, forty years both Richard Adams and Carrie Fisher have been part of the landscape of my imagination and part of my world. On Christmas Eve, Richard Adams died, and yesterday Carrie Fisher died, two more deaths at the ass end of the bloody calamity of a year. Adams was 96. He'd had a fine, long life. But Carrie Fisher was only 60. To quote

sovay, "People who are in the middle of making new art are not supposed to be stopped. Planets aren't supposed to get blown up, either, but here we are." RIP Richard Adams and Carrie Fisher. You both gave me heroes. You taught me that both rabbits and women can be heroes.

And the "stop blaming 2016, it's just a date on a calendar" people are just being pedantic little, contrarian shits, and they need to shut the fuck up. Thank you.

I have the first major review for Dear Sweet Filthy World, from Kirkus, and it's a very fine review, indeed. I've been sitting on this one since December 22nd, almost a week ago now, when Bill Schafer sent it to me, but said I had to keep quiet about it until after the 27th. Well, it's after the 27th, and here it is:

Horror blends with love, obsession, transformed bodies, and terrifying mysteries in this collection of stories. Kiernan's surreal and often unsettling fiction derives much of its power from the way it causes characters and readers alike to question reality via a shroud of narrative ambiguity. The best stories in this new collection channel this mysterious and haunting quality by invoking other creative disciplines. The protagonist of "Workprint," a moody narrative abounding with menace, receives a mysterious film still that leads her to explore the world of special effects in the 1980s, hinting at a secret and unsettling cinematic history. A painter confronts inexplicable weather—indoor snow, specifically—in "Three Months, Three Scenes, With Snow." Here, too, the protagonist searches for the answer to a question that defies logical explanation—always a warning sign in the realm of the uncanny. And opener "Werewolf Smile" brings together seemingly disparate elements—the legacy of the Black Dahlia murder, the slow dissolution of a relationship, and a centuries-old legend of lycanthropy—to produce a slow-building, genuinely disorienting work of horror. Other stories explore more fantastical realms. "— 30 —" follows one writer's quest to overcome a severe case of writer's block, which leads her to investigate supernatural remedies. In the end, though, the most memorable aspect of the story isn't its foray into the paranormal but the elegiac quality it takes on as it explores questions of memory and sacrifice. And "Another Tale of Two Cities," in which the narrator is transformed into a city by a microscopic civilization, brings together elements of body horror and science fiction in an unpredictable way. At their best, these stories are sinister and beguiling in equal measure, tracing the border between fear and obsession and asking powerful questions about desire along the way.

Yesterday evening, I left the house for the first time since Friday. I took this photograph on Broadway: 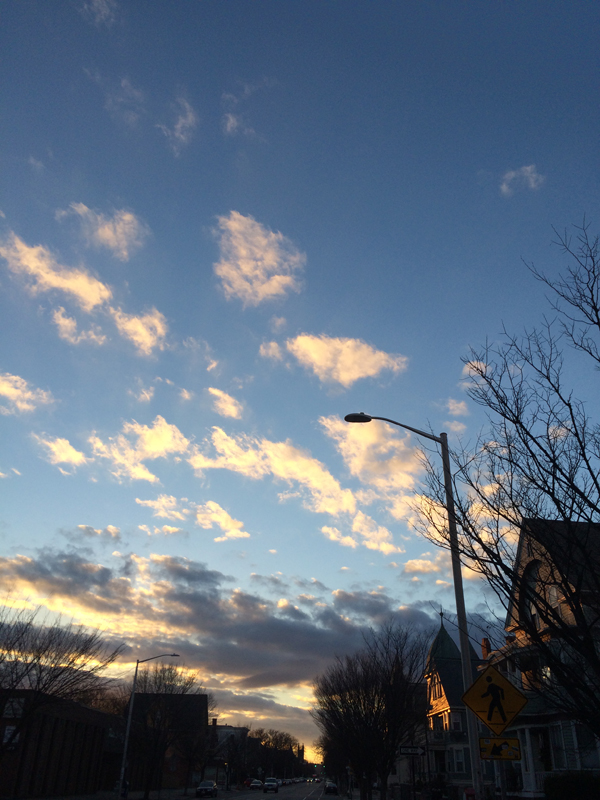 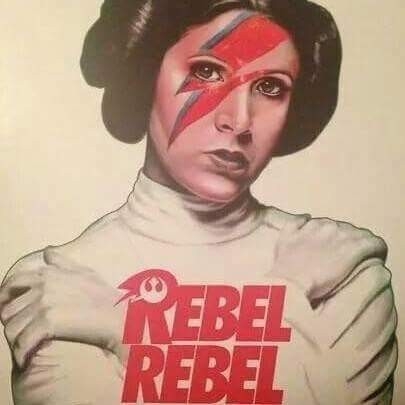